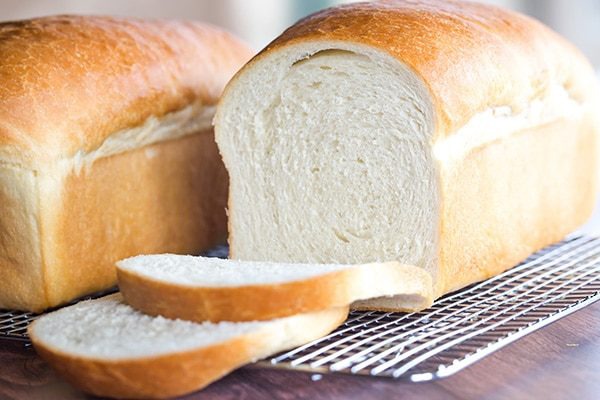 LAST week, the Zimbabwean central bank introduced a $50 note, the country’s highest denomination since a return to Zimbabwean dollars as the main currency in 2019.

It joins other denominations which have been eroded by hyperinflation, which soared to 800% in 2020 before slowing down to 106% this year.

The release of this new note, stokes fears of hyperinflation reminiscent of the 2008 era.

The $50 note, worth US$0,60 on the prevailing bank rate, is expected to do little to stop rising inflation, stabilise prices or improve Zimbabwe’s economic prospects.

Previous injections of $10 and $20 notes failed to ensure economic stability which is largely a result of policy inconsistency, especially with regards to the currency.

In a statement, the Reserve Bank of Zimbabwe (RBZ), states: “The bank shall release $360 million through the normal banking channels and banks are expected to fund their respective accounts held at the reserve bank and collect the cash from July 7, 2021.”

Economist, John Robertson told Quartz that the introduction of the $50 note, would do little to improve the economic situation.

“It will not change anything. The denomination is too small, we needed something that is of value. You will need a whole load to buy something substantial. We have gone the wrong way. We should have gone for higher denominations.”

Robertson called for policy change to curb the rising cost of living and slow down inflation.

“Costs are still going up, talk of electricity, goods and services. Government needs to ensure policy consistency,” he said.

Economic fortunes have worsened during the COVID-19 pandemic, which according to the World Bank, plunged 7,9 million Zimbabweans into extreme poverty.

This is almost 50% of the population. To buy a loaf of bread, Zimbabweans grappling with price increases, will need two $50 notes.

With most of the goods priced in US dollars, Zimbabweans are forced to change the local currency on the black market.

Economist Christopher Mugaga was upbeat about the introduction of the new denomination, doubting that it would trigger inflation.

In the past, authorities have been criticised for printing bigger banknotes, conjuring up memories of Zimbabwe’s hyperinflationary period, when there were notes in circulation with a face value of $100 trillion.

“This will not have ramifications because it is not money printing. The problem will only arise where there is printing of money. Government is just maintaining 15% of the money supply,” Mugaga said.

The Zimbabwean central bank has set standard levels of cash to total money supply, which ranges between 10% and 15%.

Journalist Hopewell Chin’ono and other citizens took to Twitter to air their grievances.

Given the country’s troubled past with currency fluctuations and hyperinflation, Zimbabweans are understandably sceptical about the new note.