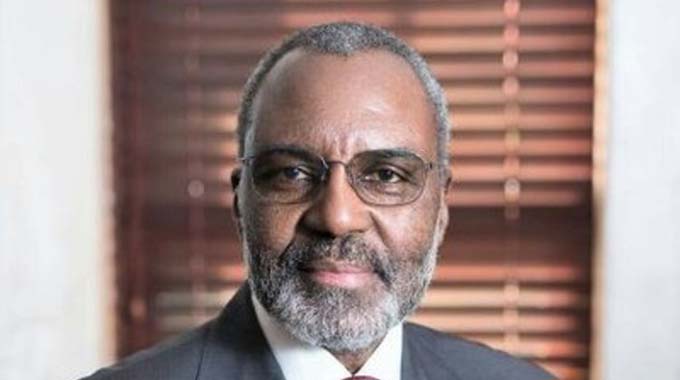 He launched the manifesto 40 days before the country holds harmonised elections on July 30. Launched at the Rotary Centre under the theme: “It is time to rehabilitate Zimbabwe”, the manifesto focuses on economic management, service delivery, arresting corruption, reducing Government wage bill, human and social development, nation building, tourism, mining and agriculture.

Dr Moyo said his party’s manifesto was realistic and did not offer wishful dreams.

He scoffed at MDC Alliance’s president Mr Nelson Chamisa’s pledge to introduce bullet trains and spaghetti roads if elected, saying focus should be on bread and butter issues.

“Before you worry about Foreign Direct Investment, industries were already in this country. There are investors who are present who had shut down their factories, so before I worry about attracting new money, I will engage the investors who are already in Zimbabwe and work with them to resuscitate the economy and industries. If you read our document you will see that we talk about mining, agriculture and tourism, these three are very domestic. You can actually form a much smarter regional tour look.”

APA only fielded 15 candidates out of the 210 seats in the National Assembly.

“Out of the people that applied, we managed to recruit 15 after going through the process,” he said.