No one is above the law: Zacc 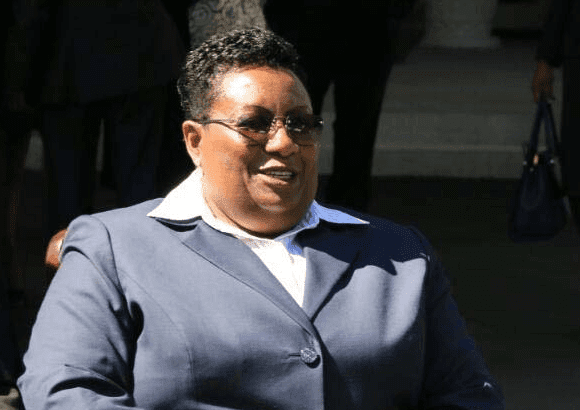 A ZIMBABWE Anti-Corruption Commission (Zacc) commissioner has warned that no one is above the law including those from the ruling Zanu PF and the Executive.

In an interview on the side-lines of a Zacc familiarisation workshop in Harare on Wednesday, Commissioner Kuziva Murapa said the anti-graft body had already started investigations of several cases which could lead to imminent arrests.

“The mandate that the President (Emmerson Mnangagwa) gave us was that we are an independent organ and that there is no one above the law. We will proceed on that mandate,” Murapa said.

“There are investigations that have started and are already in progress, but I am currently not at liberty to share them. You will appreciate that we were appointed only last week, but we have already started the investigations.”

He said fighting corruption was not only about taking people to jail.

“If we start arresting everyone then we will require investing in building more jails because at some point everybody will be involved in one way or the other. However, our Constitution has never defined that those affiliated with certain political parties are above the law, we are all equal before the law,” Murapa said.

Zacc chairperson Justice Loice Matanda-Moyo said the commissioners’ familiarisation workshop was aimed at exchanging knowledge, skills and expertise in the fight against corruption.

“The appointment of commissioners is a welcome development for Zacc as it not only makes my workload lighter; it also intensifies the fight against corruption.
The appointed commissioners are coming from various backgrounds which include law enforcement, legal, private sector and, therefore, possess different skills pertinent in the fight against corruption,” she said.

Justice Matanda-Moyo said the Commission’s mission of combating corruption, theft, abuse of power and other improprieties in Zimbabwe is aimed at eradicating corruption and enforcing compliance on national accountability and transparency standards.

She said the workshop would provide the commissioners with an in-depth understanding of the current anti-corruption policies, practices and laws and the critical role of stakeholders they will be interacting with as they assume their new roles.

“I cannot over emphasise the immense significance of the workshop because it is not only tailored to impart knowledge to the commissioners, but to foster and strengthen a culture and spirit of collaboration among anti-corruption stakeholders and to promote common approaches in our fight against corruption,” the Zacc
chairperson said.