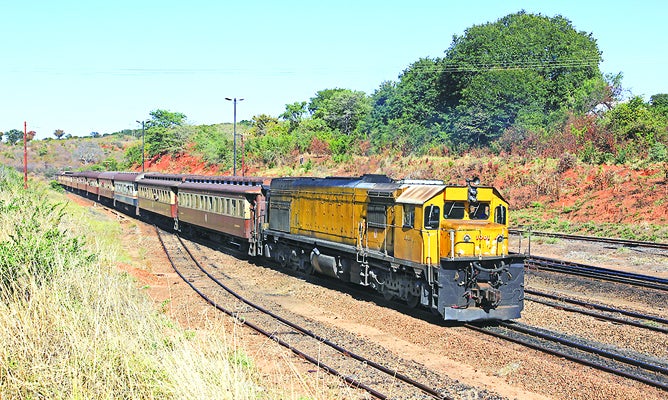 Former Zanu PF Marondera Central legislator Lawrence Katsiru has been taken to court by the National Railways of Zimbabwe (NRZ) over rental arrears amounting to $45 000.

The parastatal issued summons against Katsiru early this week claiming $36 206 in rental arrears, $2 464 for insurance and $2 700 per month in holding over damages from July 1, 2019 to date of vacation.

Katsiru is yet to enter an appearance to defend.

According to the NRZ, it entered into a verbal agreement with Katsiru for the leasing of Stand number 46 Marondera, wherein the NRZ, being the owner of the property, agreed to lease it to the former MP at the rate of $2 700 per month.

However, when Katsiru took occupation of the stand, he did not sign a written lease agreement.

The NRZ further said Katsiru was also obliged to contribute towards operating costs for the building, payable “on a prorata basis”.

However, in breach of the said verbal lease agreement, Katsiru is said not to have paid the full rentals and the operating costs and as at July 1, 2019, he had accumulated rental arrears in the sum of $32 206 and insurance arrears amounting to $2 464.

“Despite demand the defendant was refusing, failing and/or neglecting to vacate the premises and to pay arrear rentals and holding over damages.” The matter is pending.