One day, three exams for O-levels 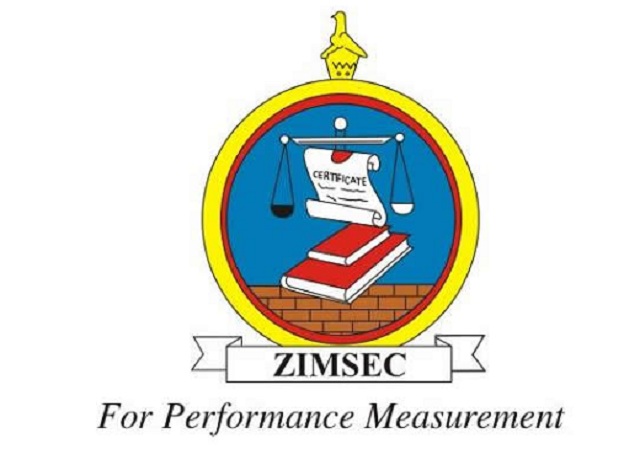 Thandeka Matebesi and Nqobile Tshili, Sunday News Reporters
SOME students sitting for Ordinary Level knocked off at around 7pm on Friday after sitting for three-hour examinations in one day after the Zimbabwe School Examinations Council bungled on the timetable of commercial subjects.
Zimsec clashed the timetables for Accounts, Economics and Business Studies basing on the new curriculum which stipulates that candidates cannot sit for all the commercial subjects. However, it emerged that when some of the candidates registered for the examinations, they were not appraised of the development.

Headmasters at some schools in Bulawayo confirmed that affected candidates finished writing at around 7pm after they were given 20 minute breaks after each of the examination.

The development comes at a time when the administration of examinations is also under threat from the acute shortage of fuel.

Under the new system, schools are supposed to collect examination papers on the day of the examinations but due to shortage of fuel, some schools have started complaining that they are finding it difficult to be driving every day to collect and submit scripts due to the shortage of fuel the country is facing.

Bulawayo provincial education director Mrs Olicah Kaira said the ministry was working hard to ensure that the examination papers are transported on time.

She, however, urged members of the public to desist from acts of violence if they see Government vehicles especially those branded with the ministry’s logo getting first preference at fuel queues as it will be to their service.

“As you know, getting fuel from most garages is a challenge but we have been managing. We use coupons most of the times and it has been working in our favour as we successfully conducted the Grade Seven exams and we have also started with our Ordinary and Advanced level examinations. However, the greatest challenge we are facing now is commotion at filling stations, some members of the public are not as understanding as they become violent when they see our cars getting first preference. People should be reminded that we are trying our best to make sure pupils do not miss their examinations and we need the public to cooperate with the ministry,” said Mrs Kaira.

She added: “We sincerely urge members of the public to bear with us so that we avoid delays in transporting the papers. Examinations are a national issue and should be treated as such by everyone.”

Meanwhile, it has emerged that chemical suppliers to schools are ripping off schools and parents by demanding foreign currency and charging exorbitant prices for products that are cheaply available on the market.

It has emerged that  schools procuring chemicals to use during the Zimsec examinations were being sold chemicals at hiked prices.

Candidates are set to sit for practical tests in the Pure Science and Combined Science subject examinations in the ongoing Zimsec public assessments.