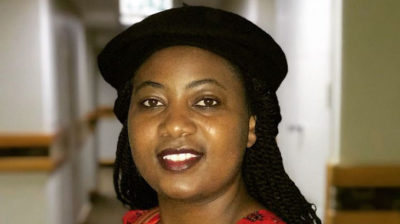 The three women, including the country’s youngest parliament member, Joana Mamombe, Netsai Marova and Cecilia Chimbiri were allegedly arrested at a roadblock after Wednesday’s protest in the capital, Harare, but family members and lawyers failed to locate them.

According to MDC Alliance officials, the women were found by a roadside in Mashonaland Central Province just outside the capital. They were admitted to a private hospital for treatment.