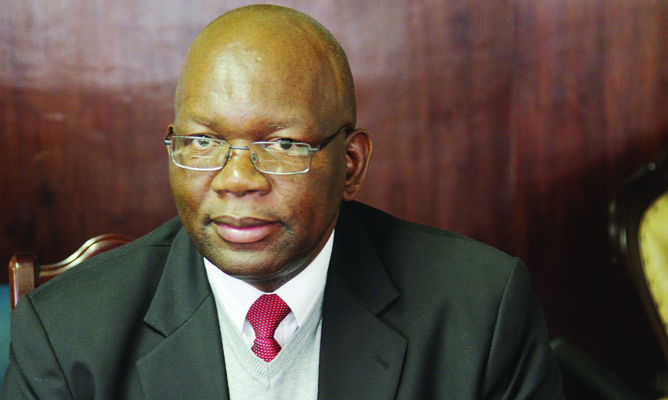 Mugabe in 2014 publicly dressed down Masimirembwa accusing him of demanding a $6 million bribe from Ato Essien.

Essien was supposed to work on a mining concession in Chiadzwa under Gye Nyame where ZMDC had a 50% stake, the Zimbabwe Republic Police 20%, Essien’s Bill Minerals 24% and Dantor owned by Zimbabweans Itai Munyeza and Blessmore Chanakira 6%.

But, Masimirembwa on Monday told the committee that the allegations were not substantiated as Mugabe himself later did a climb down.

“The President (Mugabe) then said he had got wrong information. I did not steal $6 million. Essien also brought $5 million into the country and how could he give me $6 million,” he said.

The committee then asked Grandwell Holdings chairperson David Kassel if it was true that his mining company had externalised $54 million.

“In as far as externalising funds from Zimbabwe – that is absolute nonsense,” Kassel said.

“It is actually impossible, there are so many rumours peddled about me. I was even accused of taking $20 million from Russians for air force aircraft that we never bought,” Mhlanga said.

Diamond mining companies were named as topping the list of firms that externalised huge amounts of money, according to a list released by President Emmerson Mnangagwa on Monday.