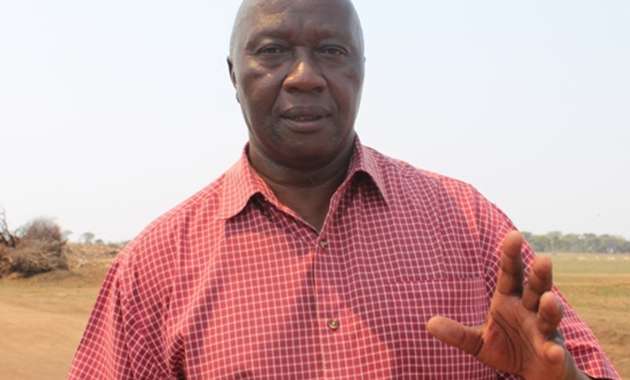 Tempers flared in Parliament on Thursday last week between the chairperson of the Parliamentary Portfolio Committee on Lands, Agriculture and Rural Resettlement, Justice Mayor Wadyajena, and executives from the Agricultural and Rural Development Authority (arda) after the latter failed to provide documents of joint venture agreements with private companies such as GreenFuel and Trek.

The committee also demanded copies of adverts that were flighted inviting bids for the joint venture projects.
arda chairperson Mr Basil Nyabadza had to intervene after he felt that Cde Wadyajena was badgering the parastatal’s chief executive, Mr Willard Mbona, by repeatedly asking him when arda could submit the required documents.

“We want to feel secure in this honourable House. There is an element of intimidation from your desk to my team and I have a right to say that,” said Mr Nyabadza.

Mr Mbona had, however, indicated that he could not provide the documents without consulting his chair (Mr Nyabadza), as well as the permanent secretary for Lands, Agriculture and Rural Resettlement, Mr Ringson Chitsiko.
Some of the agreements, Mr Mbona said, were private.

“Honourable chairman, your request is well understood, but as a professional, my heart bleeds when I look at the provisions of some of the agreements.”

But Hon Wadyajena dismissed his excuse, saying there was nothing private before the committee.
“Mr Mbona, you are now exhausting our patience. We do oversight mandate, what we want is to study the documents you are submitting to Parliament.