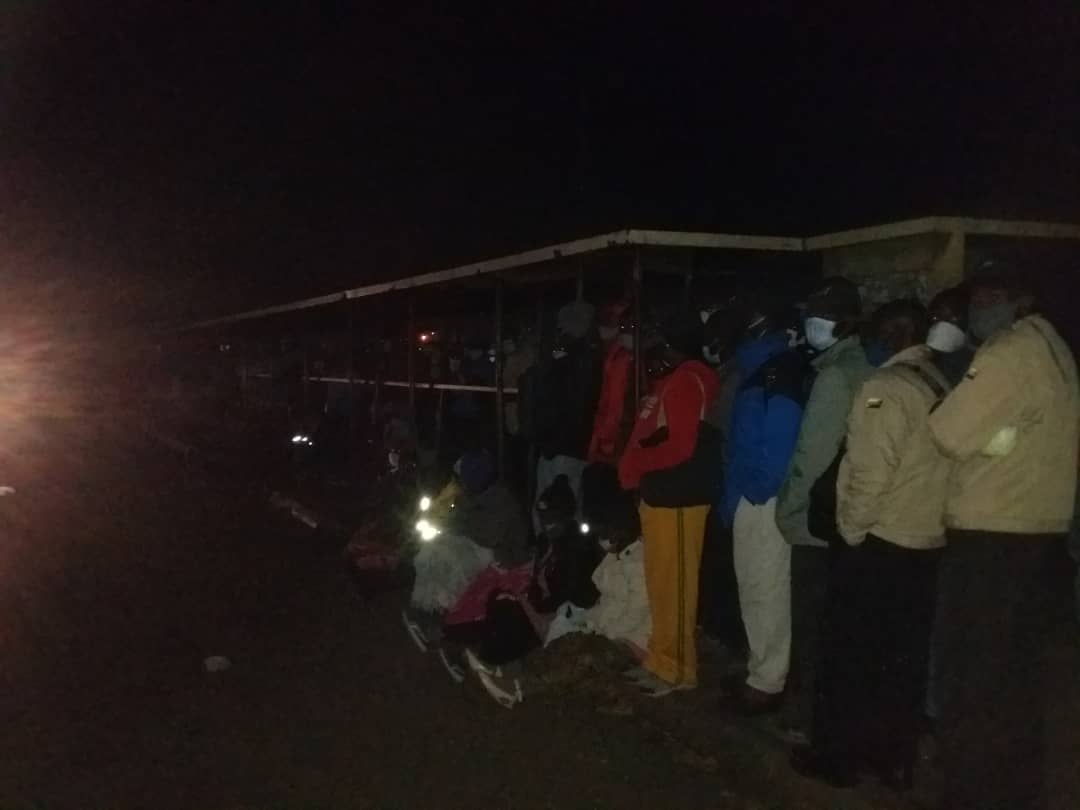 THE Passengers Association of Zimbabwe (PAZ) has called on police to increase roadblocks at night to reduce robberies targeting cross-border traders.

This was after three armed robbers posing as passengers, raided an MBT bus en-route to Beitbridge recently and got away with R167 050 and US$7 367 cash after they drew pistols and robbed 62 passengers.

“The police must implement random highway patrols to scare off these robbers. In every 100km there must be five policemen patrolling and searching vehicles,” PAZ national co-ordinator Tafadzwa Goliati said.

He urged cross-border buses to fit their vehicles with CCTV and radio communication and to register passengers, including their next of kin.

“PAZ learnt that there were some passengers who were shot and are in pain at the moment.   Bus crews must be highly alert and suspicious of some passengers they carry,” he said.

But national police spokesperson Assistant Commissioner Paul Nyathi said there was no need for people to travel at night.

“There is absolutely no need for people to travel at night and to be travelling to Beitbridge when the borders are closed for everyone except commercial cargo. Some people were boarding buses at 10pm after the curfew, what for? They are just going to smuggle goods,” Nyathi said.

He said police were still investigating the MBT bus robbery.