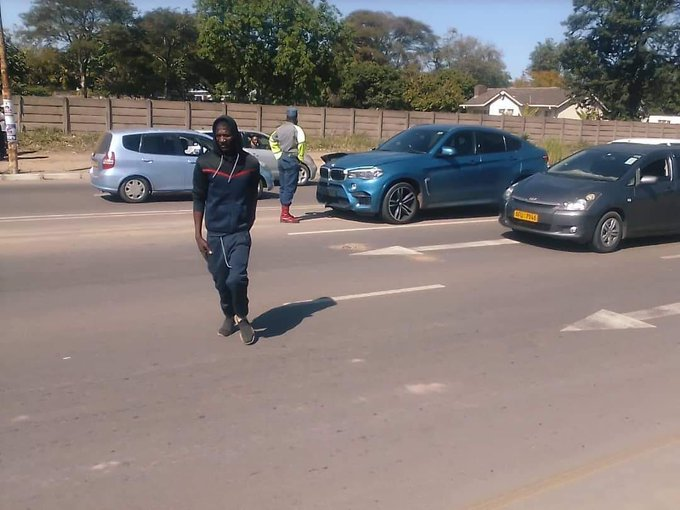 Witnesses said immediately after the accident, Java switched vehicles and fled the scene.

Efforts to get a comment from Java were fruitless.

Police confirmed the accident, but said they could not divulge the identity of the owner of the vehicle. They promised to avail more details soon.

“The ZRP confirms a fatal road traffic accident which occurred today at around 1208 hours along Seke Road near a Zuva Service Station when a BMW X6 vehicle which was travelling towards Chitungwiza hit a woman aged +/-20 who was trying to cross the road from west to east. The woman died on the spot,” police said in a statement.