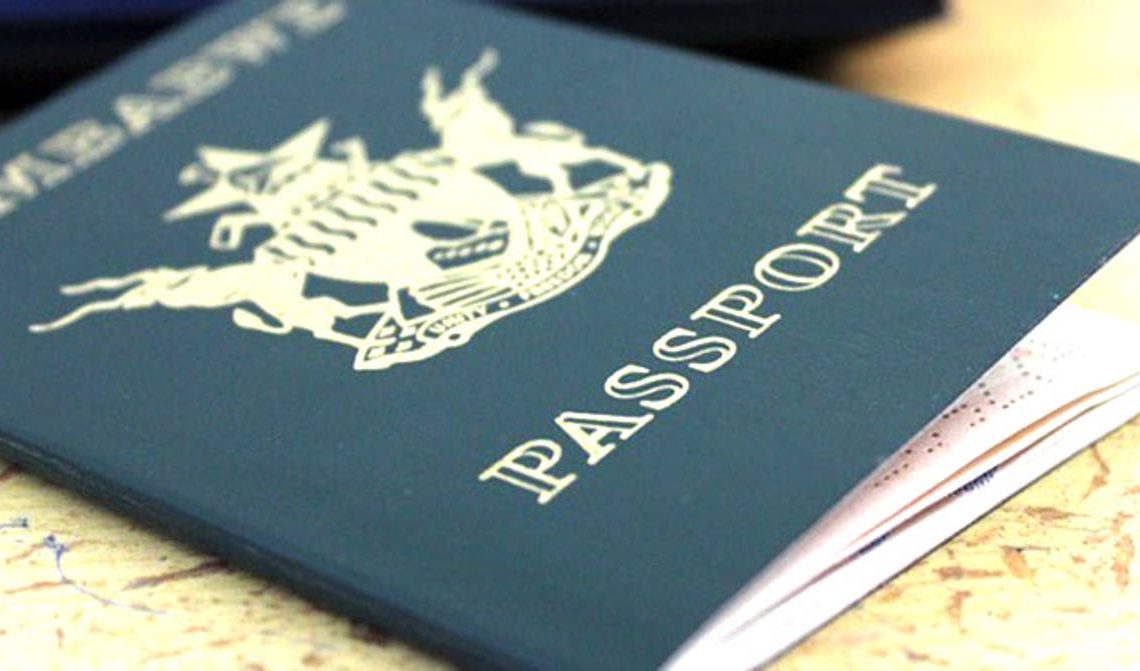 TWO people suspected to be part of a syndicate fleecing desperate passport seekers at the Registrar-General’s office by soliciting bribes for quick release of the travel document have been denied bail.

Moyo, who is an employee at the Registrar-General’s office, has a separate charge of criminal abuse of duty as a public officer.

The State opposed their admission to bail.

According to the State, on March 25 one Pretty Madekufamba, who had applied for a passport last year, went to Makombe Building for collection purposes and she was told she was not eligible to get one as she had no permit and was not employed outside the country.

She was also advised that the issuance of ordinary passports had been temporarily suspended by authorities.

It is alleged that after the information, she was approached by a man who solicited US$20 for the search and production of the passport.

Madekufamba reportedly approached the Registrar’s office and a report was made and a trap was organised.

Reports are that she was approached by Chogugudza who allegedly said he wanted US$20 for the passport to be retrieved.

He reportedly approached Moyo and the passport was retrieved.

He took it to Madekufamba and was given the trap money leading to his arrest and also led to the arrest of Moyo.