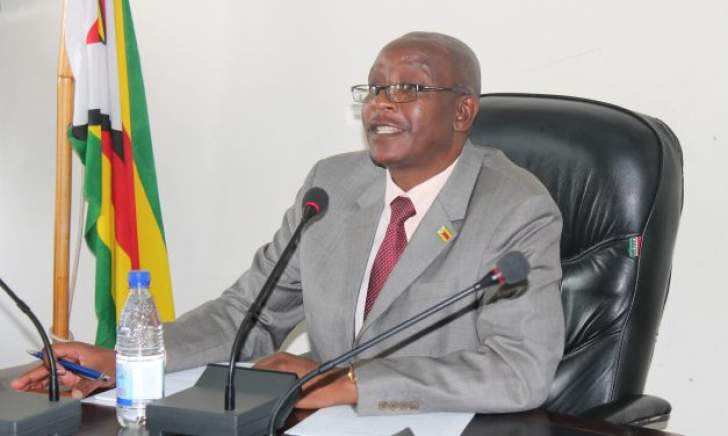 ZIMBABWEANS should not only cast the Marriages Bill in bad light, but should also pick up positives such as putting an end to the discrimination and infringement of women’s civil liberties which are provided for in the proposed legislation.

Harare lawyer Robert Mzira said the Bill was a step in the right direction as it also tries to address issues to do with gender equality.

It would also bring the Bill in line with the Constitution with regards to abolishment of early child marriages.

Last week, there was a public outcry after Justice minister Ziyambi Ziyambi, while presenting the Marriages Bill in the Senate said the payment of bride price would no longer be regarded as a barrier in solemnising a marriage between two consenting adults if they satisfy other requirements of the law.

However, Mzira said the Bill was not all about payment of bride price, but has other positives like liberating women and bringing about the era of change.

“It is all about bringing the law in line with the Constitution in terms of gender equality and abolishment of early child marriages,” Mzira said.

“It was enacted to prevent exploitation so that women are not seen as tools to make someone rich.
“They can now decide as to how they can get married; the decision now lies in their hands so we can safely say it’s a win for the matriarchal.”

Zimbabwe, just like most African countries, is riddled with traditional practices, rituals and practices which perpetuate the discrimination and infringement of women’s civil liberties.

Mzira said the Bill was part of a cocktail of strategies meant to transform society to be more sensitive to women’s economic and social rights.

“Since society is patriarchal, women are not completely respected, but the proposed law is a stepping stone towards equality,” he said.

“It is like taking baby steps, we are getting there slowly, but education is the key and we need to take heed that the law is fundamental to change. It is a liberating process for the patriarchy.”

He added that the proposed law would give women the right to say how and who they want to marry, not according to the dictates of society.

“According to section 7(1) of the Bill, lobola will not be abolished or outlawed, but it will no longer be a legal requirement for customary marriages,” he said.

“If parties to a customary marriage do agree on roora (lobola), the registrar will have to record the agreement when registering the marriage under clause 16(2).”

He said the Bill focuses on doing away with other harmful practices such as early child marriages.
“According to the clause 3 of the Bill, marriages of boys and girls under the age of 18 will be absolutely prohibited and the prohibition will extend to all types of marriage and to civil partnerships.”