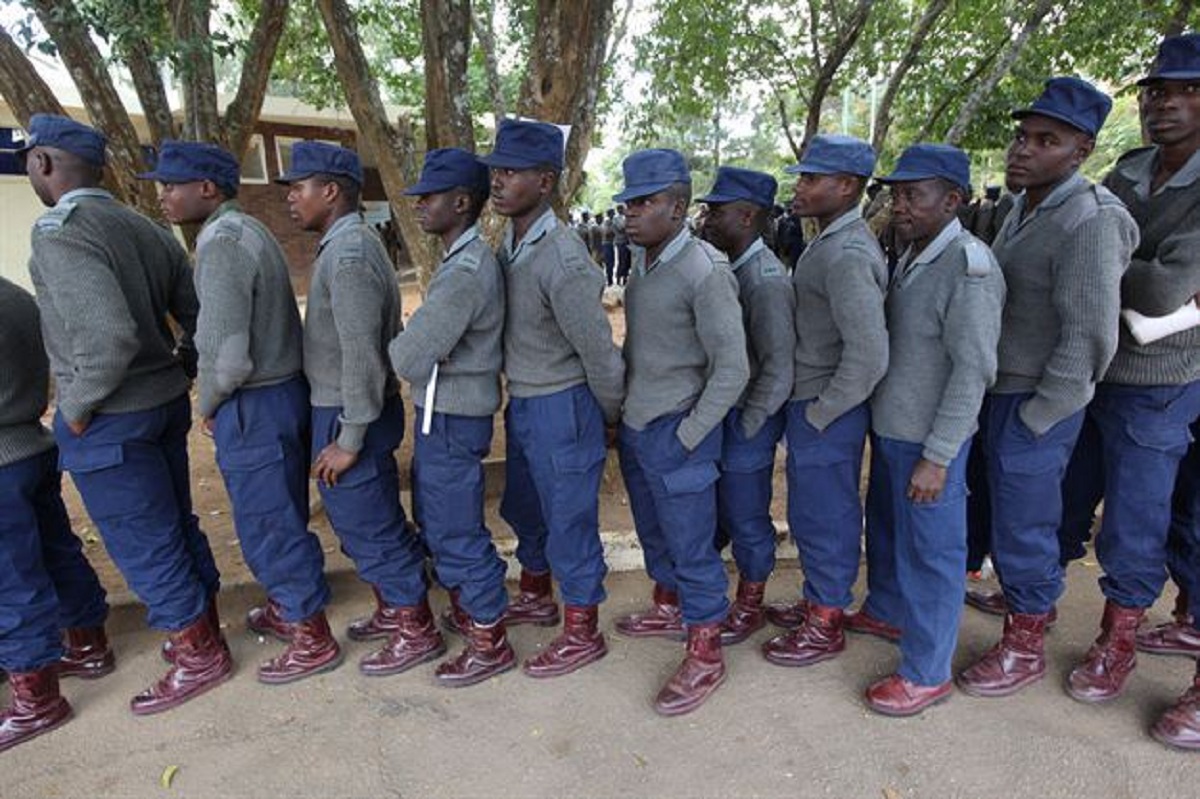 Jeremiah Bhamu of the Zimbabwe Lawyers for Human Rights is attending to the case. The police are alleging that he committed acts of subversion following the January 2019 stay away.  He joins a growing list of over 20 people that have been charged with subversion since January 2019.

Meanwhile the last 48 hours have seen an escalation in the clampdown on human rights defenders and opposition party activists. The security of citizens has since deteriorated as the state attempts to foil the 16 August 2019 demonstration called by the opposition MDC Alliance. According to the Zimbabwe to a joint statement issued earlier by Heads of Coalitions today in Harare at least 6 people have been abducted and suffered severe assaults in the last 72 hours and the state is in overdrive arresting human rights defenders and activists. Below are some of the cases: