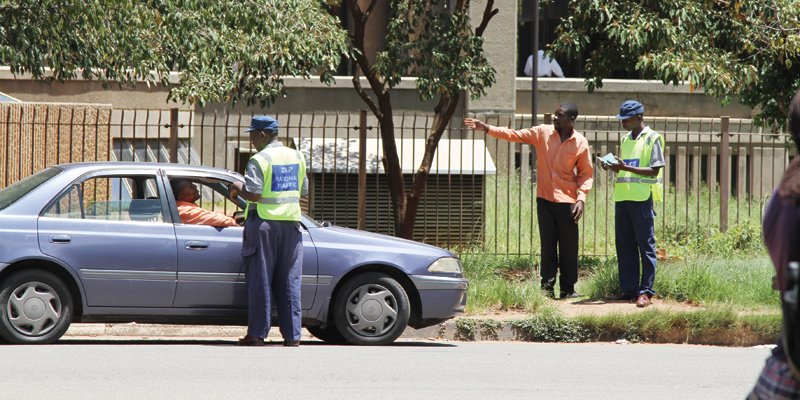 BY CATHERINE MUCHIRI
POLICE have said they will tomorrow launch a blitz to impound vehicles without standard registration plates following public concerns that most of those cars were being used in criminal activities.

“We are deeply concerned with the deliberate disregard of road traffic regulations by drivers of unregistered and plate-less motor vehicles and will escalate operations to bring this scourge to an end,” police said in a statement yesterday.

“These vehicles are also being used to commit crimes such as robbery, murder, kidnap, rape and other heinous crimes.

“Effective from January 15, 2022, the ZRP [Zimbabwe Republic Police] will embark on an operation targeting plate-less, unregistered and unlicensed vehicles in order to bring some semblance of order on our roads and reduce incidents of crime. This will also tame this wanton disregard of traffic laws and the continued commission of crimes by drivers and criminals who use these vehicles.”

They warned the public against boarding unregistered vehicles as they risked being robbed, raped or even murdered.

The country has of late recorded a surge in violent crime, with the culprits using unregistered vehicles to evade arrest.