Police under the radar as Zimbabwe military puts Harare on lockdown 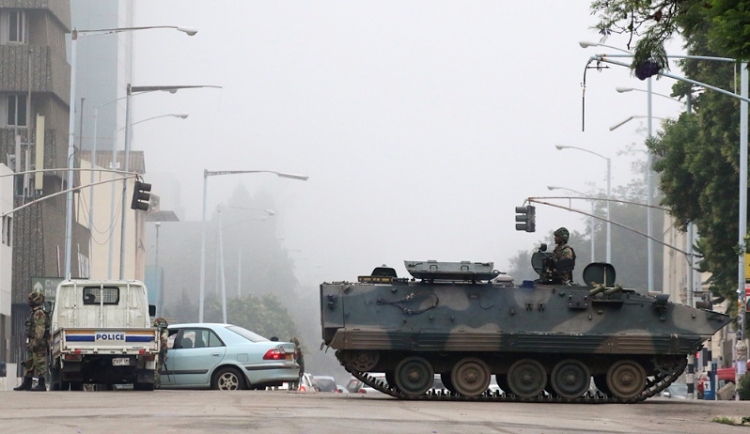 Source: Police under the radar as Zimbabwe military puts Harare on lockdown – TImesLive 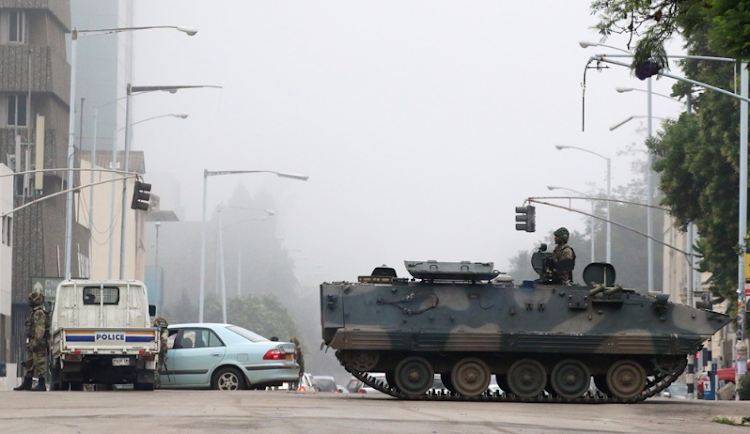 There is a heavy presence of military and no sign of police on roads leading to the central business district of Harare on Wednesday‚ after the Zimbabwe National Army announced taking over the country just after midnight.

Students writing exams at the University of Zimbabwe were turned away and the campus cleared.

“We were meant to write at 9am and that didn’t happen. Those staying on campus were also told to leave‚” said a final year accounting student.

Some people were sceptical about going to work after the army in its statement said‚ “we urge you to remain calm and limit unnecessary movements”.

“It’s new to us and we can’t risk our lives‚” said a school teacher who didn’t go to work.

Illegal foreign currency traders on the streets are operating below the radar fearing unruly elements could take advantage of the situation.

The United States embassy in Harare has issued a statement advising American tourists and expatriates in the country to keep a low profile.

“US Citizens in Zimbabwe are encouraged to shelter in place until further notice‚” read the statement. 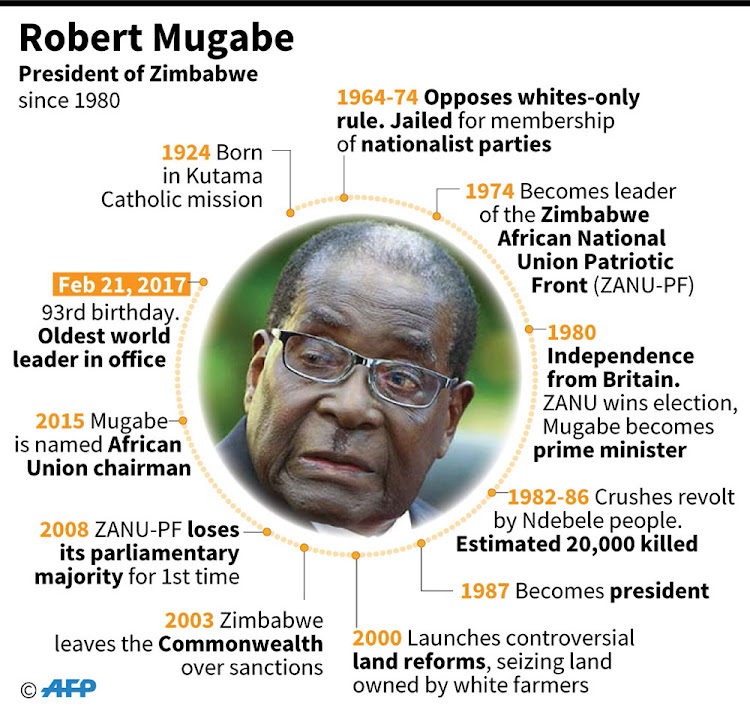 Other parts of the country are calm as events unravel in the capital.

In a statement‚ the military sent messages to everyone from the police and courts to political parties and churches.

“To the other Security Services: We urge you to cooperate for the good of our country. Let it be clear that we intend to address the human security threats in our country. Therefore any provocation will be met with an appropriate response‚” the military statement read.

“To both our people and the world beyond our borders: We wish to make it abundantly clear that this is not a military takeover of Government. What the Zimbabwe Defence Forces is doing is to pacify a degenerating political‚ social and economic situation in our country which if not addressed may result in violent conflict.”