Clayson Monyela‚ spokesman of the International Relations and Cooperation department‚ said the South African government was in touch with the Zimbabwean government.
Image: AFP

The Department of International Relations and Cooperation says South Africans planning to visit Zimbabwe on Wednesday should continue with their plans despite fears of an army coup.

Clayson Monyela‚ spokesman of the department‚ said the South African government was in touch with the Zimbabwean government.

“Our advice would be that whoever wants to travel to Zimbabwe should continue to do that but please maintain regular contact with our embassy there‚” said Monyela.

However‚ he said decisions like that should be taken with due consideration of the prevailing situation on the ground.

“There hasn’t been any violent incidents‚ as far as we are aware‚ so we wouldn’t discourage anybody from travelling to Zimbabwe‚” added Monyela.

He was speaking with TimesLive following a reported army takeover of the country’s state broadcaster‚ ZBC.

The military issued a statement saying the country’s president‚ Robert Mugabe‚ was safe. It said their action was “only targeting criminals around him who are committing crimes that are causing social and economic suffering in the country.”

The move comes after Mugabe fired his deputy‚ Emmerson Mnangagwa‚ accusing him of being disloyal. The step was widely seen as a boost for Mugabe’s wife‚ Grace‚ to allow her to take over from her husband as the country’s next president.

Monyela said South Africa was closely monitoring the situation both as a neighbouring country but also in its capacity as “chair of the SADC region”. 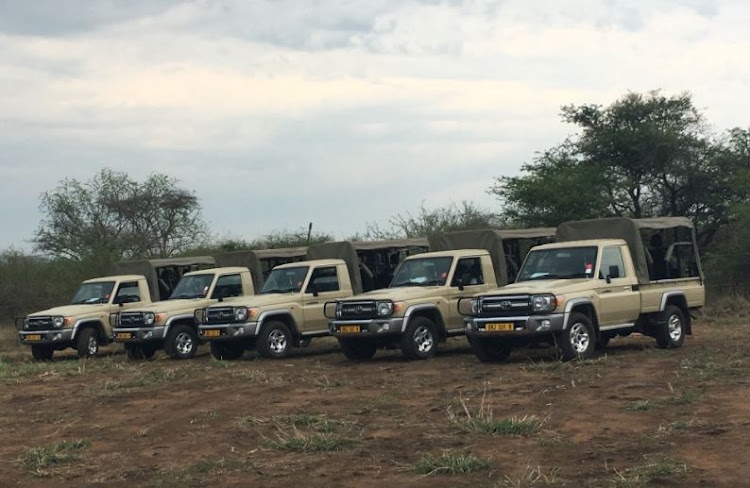 SANDF #BorderProtection, part of measures to keep borders under surveillance. 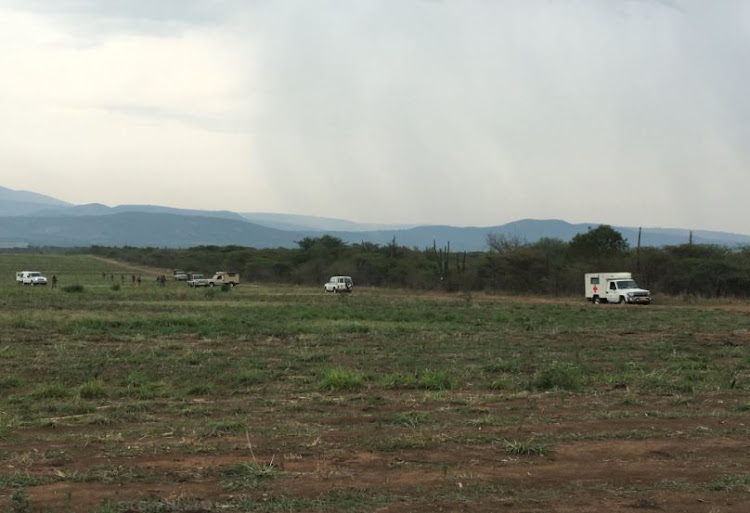