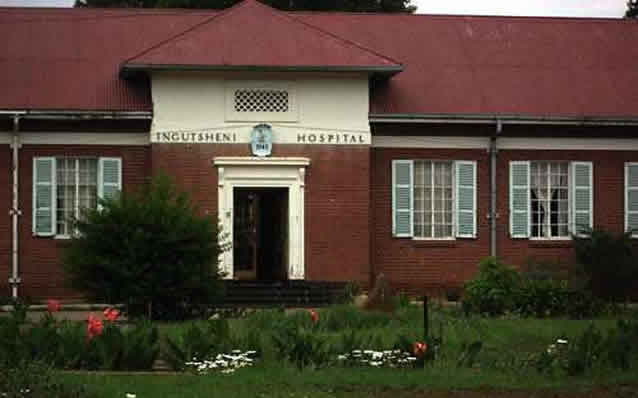 Siamuchembu said operations at Ingutsheni and Ekusileni have been severely affected by erratic power supplies.

Bulawayo and other parts of the country have of late endured rolling power cuts, with the Zimbabwe Electricity Transmission Company (ZETDC) citing depressed generation output.

“These power cuts are already piling more costs in some hospitals such as Ingutsheni and Ekusileni Hospital that now have to rely on generators, yet fuel prices have been going up,” Siamuchembu said.

“The hospitals cannot do anything about load shedding and fuel prices but the government should just make sure hospitals are exempt from load shedding, or ensure that they have adequate fuel for back-up if they can’t be exempt.”

On Wednesday, the ZETDC issued a statement warning of increased load shedding. The ZETDC said demand for electricity had gone up against depressed generation output.

The country generates an estimated 1 300 megawatts against an installed capacity of 2 240 megawatts owing to aging equipment and frequent breakdowns at power plants.

Yesterday, Bulawayo residents and businesses called on the power utility to provide a load shedding timetable.

Bulawayo Progressive Residents Association chairperson Ambrose Sibindi said: “ZETDC should come up with a realistic timetable which they must present to the residents so that they stay informed, and plan accordingly.”

General manager of a retail and wholesale company Food for Less Trust Chilimbwe said: “The power cuts are so costly as they demand us to use big generators… we are now forced to buy and use at least 100 litres of fuel per day.”

“We are facing a challenge of demand versus supply scenario where we have to keep the generation and imports less than the demand so as to maintain the demand,” Jaji said.

“As time goes on, these power cuts will be limited with a fixed timetable as we are hoping to curb these challenges once the Hwange Thermal Power Station Unit 7 and 8 expansion project is complete.”