‘We are ready to govern’

Source: ‘We are ready to govern’ – NewsDay Zimbabwe 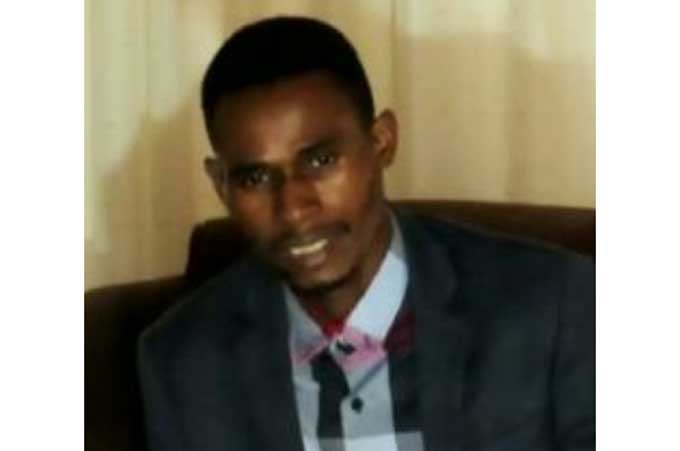 BY VARAIDZO MUDEWAIRI
THE shadowy Zimbabwe Republicans Front (ZRF) says it has plans to resurrect the economy, including engaging the West over sanctions once elected into power.

“We want to seek dialogue with western countries to find a common ground so that sanctions are removed,” Fanuel Lisenga told journalists at a press briefing on Friday.

“By engaging those countries, we are not saying we want to reverse the gains of the liberation struggle.”

The West imposed targeted sanctions on the country over gross human rights abuses.

Zanu PF blames the sanctions for crippling the economy.

“Our mission as the ZRF is to deal with the elephant in the room, and that is economic sanctions,” Lisenga said..

“Thereafter, resuscitating our industries and stop that reliance on imports. It’s not good as it results in an unfavourable balance of payments.

“We are looking forward to winning the coming elections…”

A number of fringe political parties have been formed in recent months ahead of the 2023 elections.