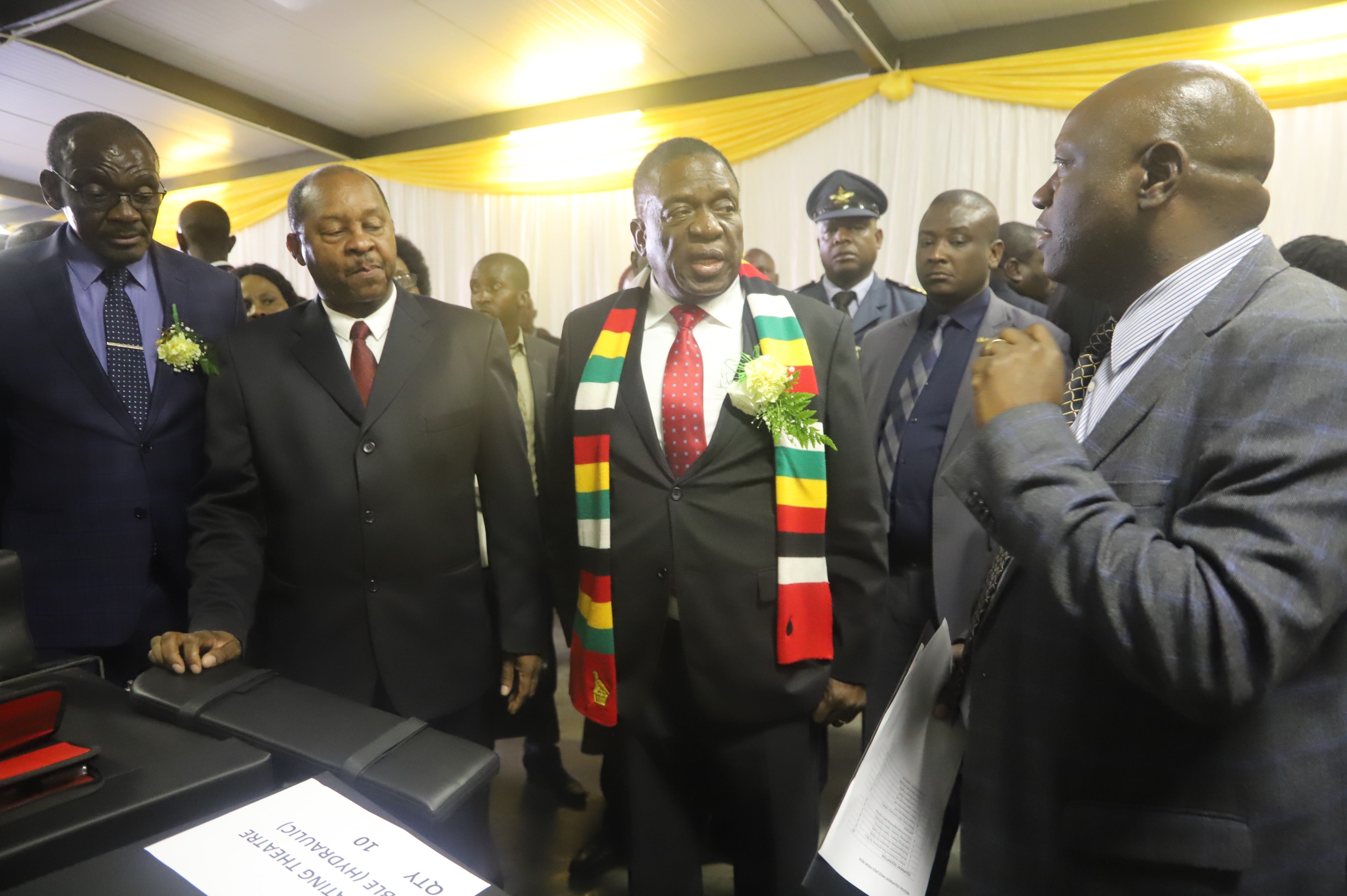 “As government, we must give priority to the health sector because it is equally important that our people are healthy. And when you are not well, we should have a health system that should assist our people,” he said.

“I have a Minister of Finance … but I think we should be able to persuade him politically to loosen up so that we give more and more attention to this sector.”

Government has been criticised for not prioritising the health sector which was allocated of $694,5 million (9,3%) in the national budget, a far cry from the target of 15% set in 2001 by members of the African Union during a conference in Abuja, Nigeria.

Mnangagwa said those with chronic ailments like cancer and those in need of dialysis should be able to access medical services free of charge.

“What we have not achieved, which I think is necessary, is that as we go forward we should establish more liberal policies towards giving access to have free health services for children and the elderly,” he said.

The President said people in remote areas should be able to access health services without travelling to urban areas and should benefit from the donated equipment.

He urged pharmaceutical distributors and government health institutions to ensure drugs are not pilfered, but benefit patients.

State institutions have been experiencing drug stock-outs attributed to inadequate funding allocated to the health sector, drug pilferage and leakages in the pharmaceutical supply chain.

Mnangagwa said after his meeting with doctors to hear their concerns, he sourced funds and purchased 85% of the medical equipment they had requested.

Mnangagwa said government had received drugs and medical equipment from the crown prince of the United Arab Emirates Sheikh Mohammed, who has also promised to fully equip State health institutions.

He said the country also received and disbursed huge consignments of medical drugs donated to Cyclone Idai victims by other donors, including Tanzanian President John Magufuli.

He applauded the courageous doctors who met him, saying their act of courage was benefiting several hospitals