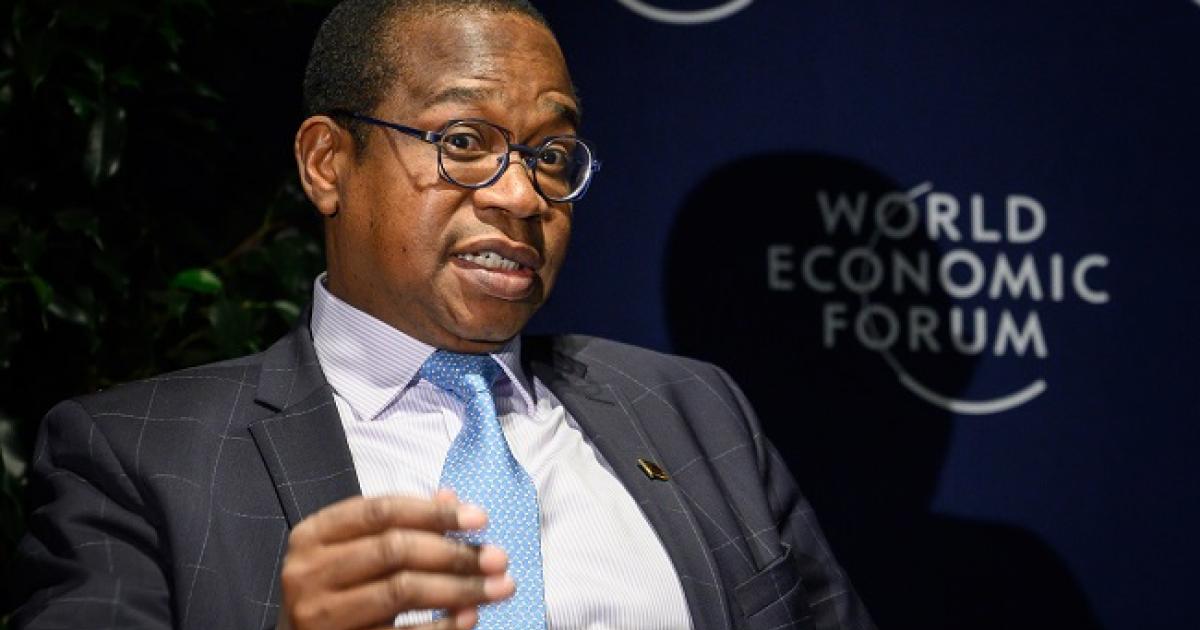 Finance Minister of Zimbabwe Mthuli Ncube, gestures during an interview with AFP at the World Economic Forum (WEF) annual meeting, on January 22, 2019, in Davos, eastern Switzerland.

AFP
HARARE – Zimbabwe annual inflation rate hit 175 percent in June, official data showed on Monday, stoking fears of a return of the hyperinflation that wiped out savings ten years ago when the economy collapsed.

Official inflation is the highest since hyperinflation forced the government to abandon the Zimbabwe dollar in 2009.

Supplies of essentials such as bread, medicine and petrol are regularly running short in the country.

“The year-on-year inflation rate for the month of June 2019 as measured by the all items consumer price index stood at 175.66 percent while that of May 2019 was 97.85 percent,” the Zimbabwe National Statistical Agency said in a statement.

Millions of Zimbabweans have fled abroad in the last 20 years seeking work.

Many others are now seeking to leave as conditions worsen under President Emmerson Mnangagwa, who had promised an economic revival after he succeeding long-ruling Robert Mugabe in 2017.

But the economy has declined further, with shop prices rocketing and long power cuts.

The US dollar has been the national currency since 2009.

But last month, Zimbabwe, in theory, ended the use of US dollars and other foreign currencies and replaced them by two local parallel currencies — “bond notes” and electronic RTGS dollars, which would combine to become the new “Zimbabwe dollar”.

The new “Zimbabwe dollar” does not yet exist in paper form.