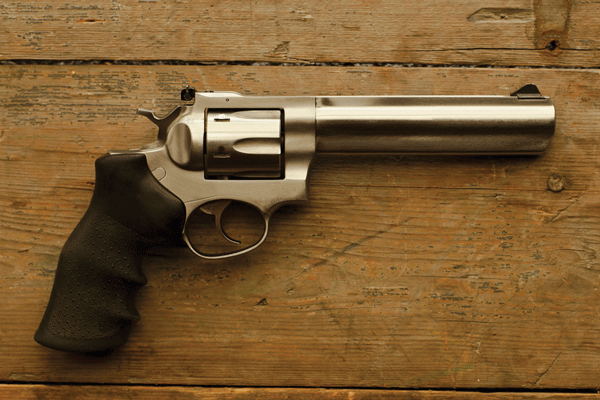 A MEMBER of the Presidential Guard was recently shot by detectives and fled with a bullet lodged in his rib cage after robbing a Chitungwiza service station of cash, a firearm and other valuables.

This comes amid a surge in armed robbery cases involving State security agents.

The soldier, Arnold Matetepa (38), was arrested last week as he sought medical treatment at a health centre in Harare and brought to court on Saturday facing armed robbery charges.

Magistrate Judith Taruvinga remanded him on his hospital bed to August 3.

The court heard that on June 24 this year, Matetepa and his four accomplices, three of them still at large, robbed Velvet Service Station in Chitungwiza of valuables and US$2 500 cash after assaulting and disarming a security guard.

The same night, the accused and his gang, which included Tendai Mubatapasango, Lovemore Madondo, Jerry Bangu and Munyaradzi Hodzi, allegedly drove to Mutorashanga on another robbery mission, but fell into a police trap on the way.

The suspects allegedly fired at the detectives and sped off after being flagged down, leading to a high speed chase.

Cornered, the suspects abandoned their getaway car, and fled in different directions, with police firing randomly at them.

Hodzi was arrested after being shot on the leg as Matetepa fled with a bullet lodged in his rib cage.

He was later arrested after he and the other suspects still at large were implicated by Hodzi.

The southern African country has of late been recording a surge in robbery cases, with most of them involving serving and former members of the security forces.

According to latest statistics provided by police, the country is recording six robberies a day, with 876 cases recorded between January and May this year.

Home Affairs minister Kazembe Kazembe recently admitted in Senate that members of the security services were involved in most of the robberies.

“It is, indeed, true that most of these cases of armed robberies are being done by armed men and women from the police force as well as the army. I would like to emphasise and indicate that government is, indeed, working on that, but I would also like to indicate that such cases have decreased,” Kazembe said after being quizzed over the high crime rate by senators.

Last week, another serving soldier, Chamunorwa Gingi (26), stationed at 2 Brigade was brought to court for robbing a Chinese national of US$60 000 cash and valuables.

Newer Post
China’s tech ‘not state-of-the-art’, but it is what emerging markets can afford, and China is already there
Older Post
‘West must assist poor nations to fight COVID-19’