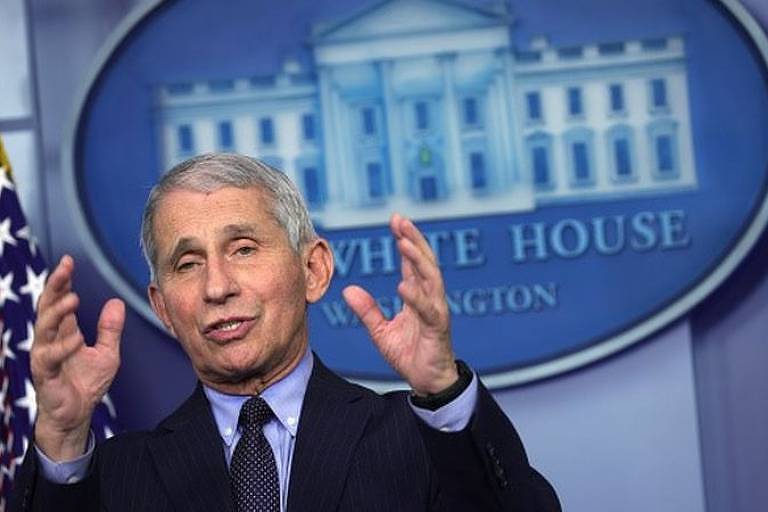 The call was made by United States National Institute of Allergy and Infectious Diseases director Anthony Fauci during the official opening of the virtual International Aids Society (IAS) Conference on HIV Science in Berlin, Germany.

His remarks came at a time when local health experts have warned that the daily death rate might spiral out of control if the disease is not contained through vaccination.

Zimbabwe has to date only inoculated slightly over one million against a target of 10 million of its adult population to achieve 60% herd immunity by year-end, but might not achieve the goal given low drug supply as well as low uptake of the vaccines.

Most African countries have been struggling to get the lifesaving vaccines.

Tunisia, which is battling one of the worst waves of COVID-19, has vaccinated a paltry 15% of its population.

“We really have an obligation, I think it’s a moral obligation for the rich countries to make sure in real time they get vaccines to the low and middle-income countries that don’t have the capability of getting them because these vaccines are absolutely life-saving vaccines,” Fauci said.

“The common enemy is not the people you have disagreements with. And it calls not only for the individual country, but for the entire world to pull together in a synergistic way to address a global pandemic – because a global pandemic requires a global response,” he said.

Zimbabwe Association of Doctors for Human Rights secretary Norman Matara said the country’s health situation was likely to be worsened by inadequate personnel and equipment which would contribute to a higher number of deaths.

“In terms of the number of deaths, we lag behind two weeks. The deaths we recorded on Friday are from a lower number of new infection cases recorded a fortnight ago,” he said.

“Now that we have been recording an increase in the number of new infections, it is highly likely that we will see a surge in new cases in the next two weeks. The death figures are likely to rise to up to around 150 per day. Figures will continue to rise if the public remains complacent in adhering to the stipulated measures.”

The global conference also raised concern over people with HIV and Aids, saying they were suffering the most during the COVID-19 pandemic, especially at a time when funding has been re-routed towards the pandemic.

“This could reverse years of hard work that has been put into managing HIV/Aids,” said  South African Aids activist Yvette Paphael who is also co-director of Advocacy for Prevention of HIV and Aids).