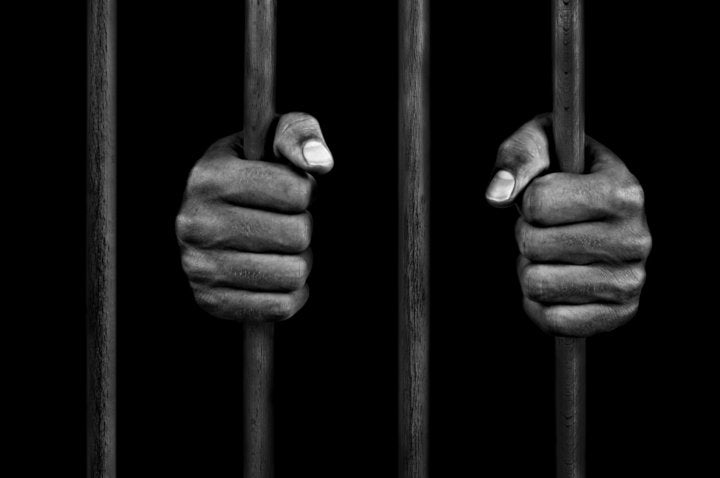 THE state of infrastructure and services at Mutimurefu Correctional Services is placing 725 inmates’ health at risk, Southern Eye has heard.

Speaking during a tour of the facility on Wednesday, officer-in-charge at Mutimurefu Prisons Superintendent Kyle Mazhindu said lack of adequate water, essential drugs and power outages were affecting the well-being of inmates.

“The Zinwa water pump broke down and the station has had scarcity of drinking water of late and poses a health hazard to our clients, in particular, and the general public at large. It is our wish if we could get at least two mechanical bush pumps sunk for this institution to avoid such a health hazard,” Mazhindu said.

“The health of inmates and officers is generally fair. There is critical shortage of essential medicines that compromises the smooth running of our clinics.
The station needs a CD4 count machine and an ambulance,” he said

He added that although Batanai HIV and Aids Service Organisation and Voluntary Service Overseas, which are some of their implementing partners, donated sewing machines, they are not being fully utilised because of the power outages.

“We have three electric pots which we are using and one is not working. Also we have our food boxes ‘bins’ and as you can see they are broken and leaking. This is where we serve our prisoners,” he said.

“We are supposed to be preparing vegetables and remove them once they are cooked, but due to lack of facilities we are forced to leave the food in the pots and we leave it there until it becomes stale. So our fight against malnutrition may be failing because of this.”

Electricity is also a challenge which is making it difficult to prepare food for the inmates and they end up serving them cold food.

He added that the kitchen back up also needs to be re-equipped.

“We do not have serving spoons, we need brooms to clean this kitchen and detergents to sanitise, but we do not have any of these. We are just using water and sometimes we use washing powder,” he said.