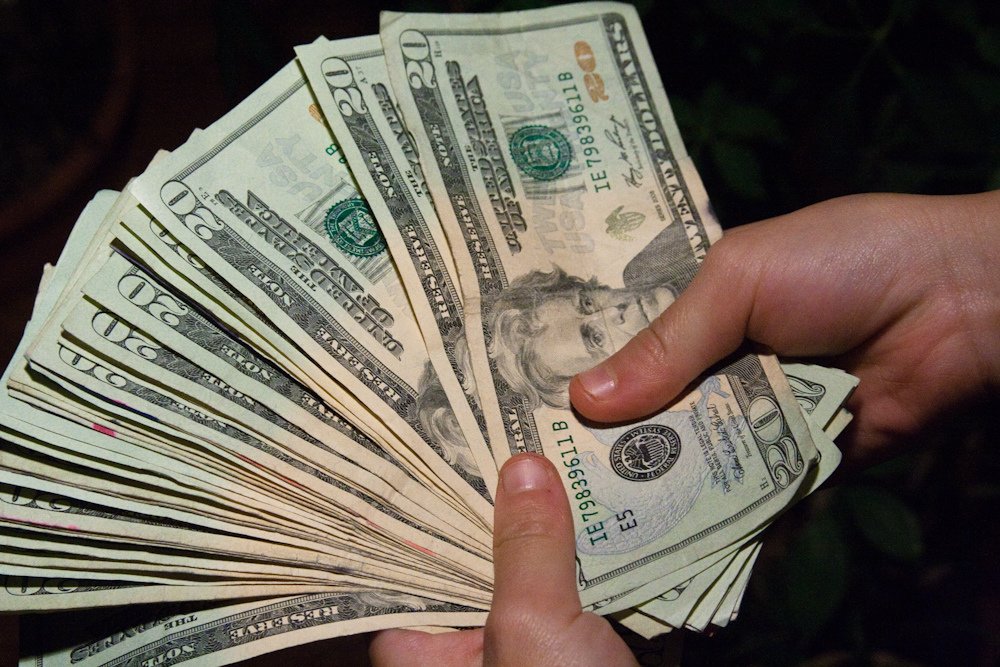 A TEAM of investigators dispatched to probe alleged underhand dealings at Zvimba Rural District Council (ZRDC) is reportedly draining thousands of dollars in cash from the already struggling local authority.

The six-member panel, appointed by Local Government minister July Moyo early this year, appears to have been given a blank cheque after its seemingly indefinite tenure was recently extended “until they complete the investigations to clean ZRDC”.

Sources told NewsDay that each individual was paid a $75 daily stipend in cash at a time the council was failing to effectively deliver municipal and other ancillary
services to residents of Murombedzi, Banket, Nyabira, Mt Hampden, Trelawney townships and surrounding farms.

Over and above the daily allowances, members of the commission of inquiry are reportedly entitled to fuel and are set to be paid a once-off $2 000 each upon completion of their work.

ZRDC chairperson Tsitsi Kaja confirmed the presence of the investigating team, although she declined to give further details regarding the commissioners’ allowances and terms of reference.

“I am meeting the team this afternoon (last week). I think the best person (sic) who can give you this information is the ministry. The investigation was initiated by the ministry and we are happy because it improves our systems,” she said.

Efforts to get comment from Local Government ministry secretary George Magosvongwe and outgoing Zvimba district administrator Andrew Tizora were fruitless at the time of going to print.

However, contrary to Kaja’s assertion that the council was unanimously behind the probe, insiders said the majority of councillors were opposed to it saying it was bleeding council.