The move is part of the company’s efforts to increase its footprint beyond beyond Burundi, where it runs the continent’s only producing rare earths mine. 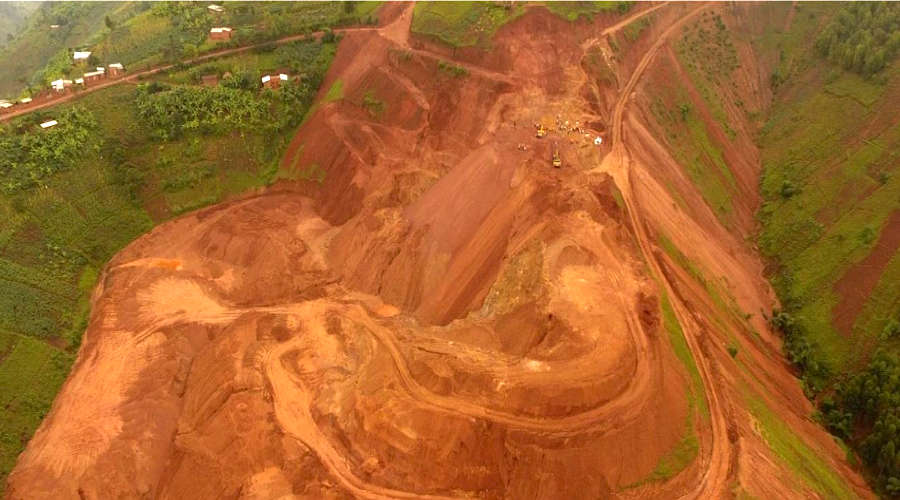 Africa-focused Rainbow Rare Earths (LON:RBW) has acquired ten mining claims in northern Zimbabwe as part of its mounting efforts to expand operations beyond Burundi, where it runs Gakara, Africa’s only producing rare earths mine.

The company said the properties, covering 12.6 square kilometres, have previously been explored for phosphate, used as fertilizer. One of them, the Kapfrugwa (also known as Gungwa) deposit has been identified by the US Geological Survey as potentially hosting Cerium and Lanthanum.

The goal, Rainbow said, is to conclude an interpretation report with focus on rare earths potential in terms of sizes, grades and mineralogy. The licences will be held 100% by local subsidiary Rainbow Zimbabwe, the company said, adding that it plans to immediately start an exploration program that will include geological mapping, sampling and assaying.

Zimbabwe is geologically well known for hosting a large number of minerals, including gold, battery metals and coal. Most importantly, the nation has the world’s second-largest platinum-group metals (PGM) and chrome resources.

Rainbow began production of rare earth concentrates at Gakara mine in late 2017. The asset, located 20km south of Burundi’s capital Bujumbura, holds some high-grade rare earth elements, including lanthanum, cerium and neodymium, which are expected to become essential for the manufacturing of batteries, magnets and electric vehicles.

Partly thanks to Gakara, Burundi’s mineral exports has overtaken tea and coffee as the major source of foreign exchange for the East African nation.

The strategic importance of rare earths, a group of 17 minerals used in everything from high-tech consumer electronics to military equipment, has increased this year amid fears that top producer China will restrict supply to the United States as a retaliatory measure for tariffs imposed by Washington earlier this year.

Despite their name, rare earths are not rare. According to the United States Geological Survey (USGS), they are roughly as common as copper. But, because rare earth ores oxidize quickly, extracting them is both difficult and extremely polluting.

China currently accounts for 70% of global production, but has lately reduced domestic production as the government cracks down on illegal mining and pollution.

That explains why speculation of supply cuts to the US, a major buyer, has opened opportunities in other jurisdictions and boosted companies including Australia’s Lynas, the only major rare earth producer outside China.

In the past three months, The Trump administration has stepped up efforts to ensure the supply of critical minerals from outside China. As part of those initiatives, it recently signed a memorandum of understanding with Greenland to conduct a hyper-spectral survey to map the country’s geology.

Washington has also gained the support of Australia, which has committed to facilitate potential joint ventures to improve rare earth processing capacity and reduce reliance on Chinese rare earths. The mineral agencies of the both countries signed a research agreement on Tuesday to quantify their reserves of critical mineral reserves.