Redcliff goes for 3 months without water 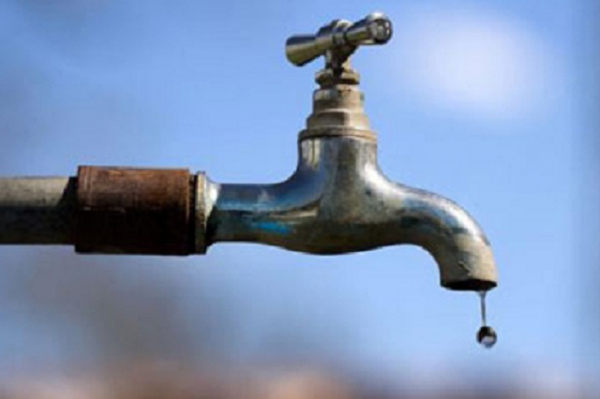 BY MIRIAM MANGWAYA
REDCLIFF residents have blasted the local authority over its laissez-faire attitude towards the water crisis in the city after going for three months without running water.

The residents said the water shortage exposed them to waterborne diseases as they were often forced to draw water from unprotected sources.

So serious is the water crisis that residents have resorted to using bucket toilets while others relieve themselves in the open.

Redcliff gets its water from Kwekwe City Council, and for years, the two local authorities have been haggling over outstanding water bills.  On several occasions, Kwekwe has had to turn off the supply line to induce payment.

“Our local authority has been giving one excuse after another, most of which make no sense at all to solve the seemingly unending water challenges,” said a resident, Reuben Mbofana .

“They claim we are not paying bills to enhance water supply. They complain of Zesa power outages, broken down pumps, and also problems with Ziscosteel equipment. Now they are giving the excuse of turbidity due to rains. What is more troubling is the lack of proper communication from the local authority, as we have to force responses out of their mouths. They appear not to respect us at all, and are taking ratepayers, who pay their salaries for
granted.”

Redcliff mayor Clayton Masiyatswa confirmed that the local authority was failing to provide adequate water to most suburbs, but accused residents of failing to pay their bills.

“There are water challenges in Redcliff, but we can’t say it has gone for three months,” he said.

“It is an exaggerated period. The residents are not paying their bills. We get our water supply from Kwekwe City Council and we have to pay for the service as they need money to buy chemicals and other necessities for safe drinking water supply. There is nothing we can do to solve the problem when they are not paying bills.