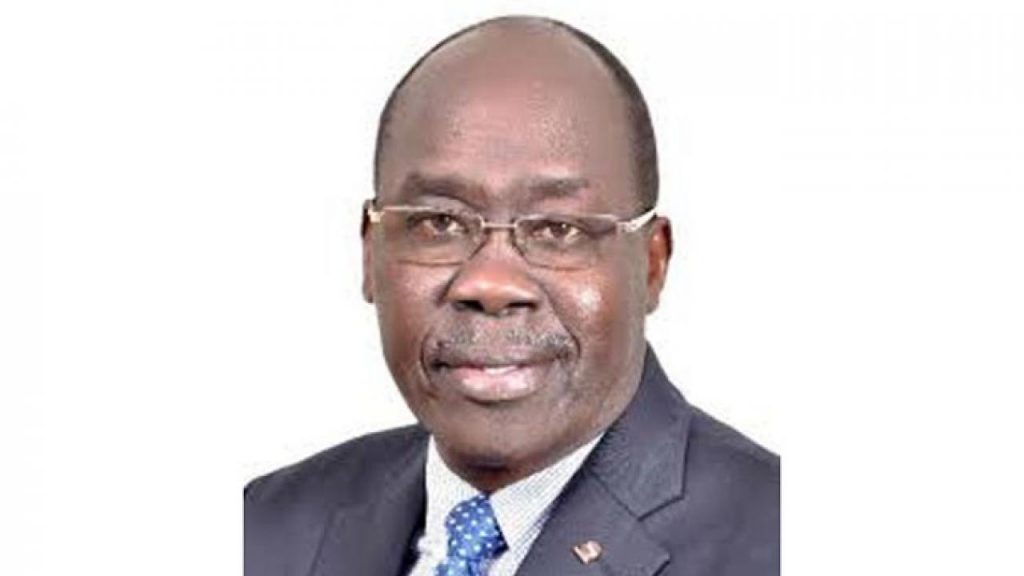 Hakim passed away at St Anne’s Hospital in the capital after having been admitted there for the past two weeks.

The erudite professor was the director of the UZ Clinical Research Centre where he was well-regarded as a leader in HIV/Aids antiretroviral therapy, prevention and opportunistic infections research.

A Sudanese native, Hakim arrived in Zimbabwe shortly after independence in 1980 and was instrumental in teaching and mentoring thousands of medical practitioners churned out by the UZ over the years.

“The SHDA is devastated at the loss of this academic guru who is well-known for his ground-breaking research work, great teaching skills and clinical acumen. He will be greatly missed from among us,” Musara told the Daily News yesterday.

“We have lost a great Professor of Medicine, a teacher, researcher, and above all a humble and good person.

“This is a huge loss for the nation. Go well Prof, your contribution to science and medicine will forever be invaluable.

“It’s so painful…he was a great person. Even as a medical student he would make you feel like a colleague,” Matara wrote on Twitter.

Hakim earned his medical degree at the famed Makerere University in Uganda before furthering his studies at University of Nairobi in Kenya and the Royal Colleges of Physicians in United Kingdom.

Hakim also achieved his post doctorate in cardiology at Aachen in Germany and was also a fellow of the Royal Colleges of Physicians of London and Edinburgh.

Hakim also held many positions in the medical field, including being the principal investigator at the UZ Medical Education partnership initiative, a PEPFAR and NIH programme.

He was a member of various organisations including WHO Adult and Adolescent Guidelines review, UNAids advisory committee, Glasgow HIV therapy programme and Editorial Board Clinical Infectious Diseases.