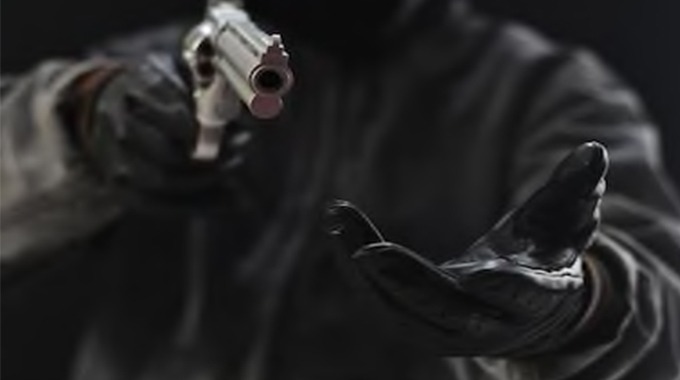 Police in Mutoko have arrested five suspected armed robbers who besieged the home of a top Zanu PF official and renowned businessman, Zano Kahuni, and tortured him with a hot iron before robbing him of US$130 cash.

“The suspects hired a vehicle from Chitungwiza and did not tell the driver of their mission. He only realised that he was being used in a robbery case and while seated in the car alone, he phoned police in Harare about what was going on,” Mwanza said.

“He tipped the police about the road he would use. Police in Harare mounted a roadblock at Shamva tollgate and arrested them while on the way back.”

It is alleged that on April 12 at around 7pm, the five suspects approached Kahuni’s employees and force-marched them to where their employer was having supper with his wife.

The suspects tied all the victims with a rope and demanded money. They were given US$130 and $90, but they demanded more saying they knew Kahuni had collected rentals from his shops. They took the businessman to his bedroom and burnt him with an electric iron.

They then took away a plasma TV, cellphones, blankets, groceries and 25 pairs of shoes before leaving the homestead.

“The vehicle was intercepted and all the property was recovered,” Mwanza said.