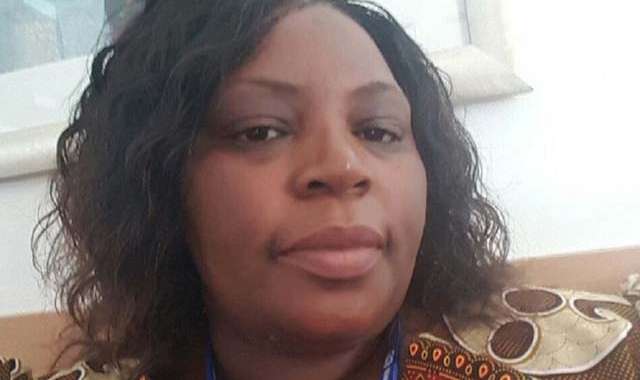 Source: Salary increase for civil servants | The Herald May 8, 2018

Teachers, who were shortchanged by the vacation leave ban will be paid cash in lieu of the accrued days effective from July, but in a staggered manner.

The employer also agreed to reduce rentals on its houses to a figure which is not more than the housing allowances workers receive.

The development saw union leaders under the Cecelia Alexander-led Apex Council rule out a planned strike by teachers, which was supposed to begin today.

The nine unions — five from the education sector and four representing the rest of the civil service — yesterday met Government negotiators under the National Joint Negotiating Council and resolved to first consult their membership on the offer tabled by the employer.

They promised to give the Government feedback after about a week while they carry out their duties.

Speaking after the meeting, Mrs Alexander, who is the Apex Council chairperson, said Government had tabled a 10 percent increment.

“The employer offered this as a cost of living adjustment across the board meaning it covers allowances,” she said.

“As civil servants leaders, while we see this as a positive move, we have a constituency that we lead and it means we have to go back and consult our membership on the way forward. While we consult we have also requested Government to go and increase on that.”

The workers wanted the lowest-paid Government employee to get $720, up from $253.

The planned strike was being pushed by the Progressive Teachers Union of Zimbabwe (PTUZ) and the Amalgamated Rural Teachers of Zimbabwe (ARTUZ).

The two unions are not members of the Apex Council and do not sit in the NJNC, a legal platform established through Statutory Instrument 141 of 1997.

On vacation leave, Apex Council secretary Mr David Dzatsunga said: “Government has conceded that teachers should now go on leave. Those shortchanged by the ban will be paid cash in lieu for those accrued days beginning July.

“Civil servants can now proceed with manpower development leave and another positive thing which we believe is moving is the establishment of the Collective Bargaining Council (CBC). Government envisages that it will be a done deal by year end.”

Government deferred vacation leave for teachers in 2016 as a cost-cutting measure.

The employer cited lack of resources to pay relief teachers during the three-month period that the full-time teachers would be away.

On the envisaged CBC, Cabinet has already approved principles on the amendment of the Public Service Act to allow civil servants to engage in collective bargaining as enshrined in the Constitution.

Civil servants have for long been pressing to engage in collective bargaining with their employer and the envisaged amendments will remove inconsistences which have frustrated the realisation of their quest over the years.

Government last week warned civil servants against participating in any premature industrial action saying negotiations should be given a chance.

Minister of State for Presidential Affairs and Monitoring Implementation of Government Programmes Simbarashe Mumbengegwi said Government was committed to improving the working conditions of its workers.

He said civil servants should first declare a deadlock before giving a notice to strike.