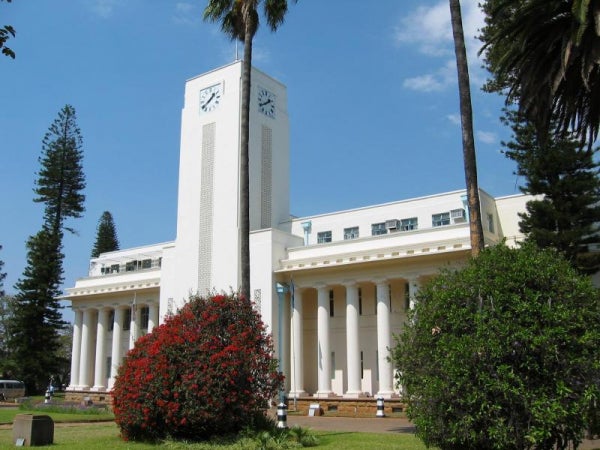 BY WINSTONE ANTONIO IN BULAWAYO

BULAWAYO Metropolitan Provincila Affairs minister Judith Ncube says the hosting of the annual Sanganai/Hlanganani World Tourism Expo for the past four years has afforded the city an opportunity to meet global tourism players.

The Zimbabwe Tourism Authority (ZTA)-organised event showcases a variety of Africa’s best tourism products in the hope of attracting international visitors and media from across the world.

Addressing buyers at the National Railways of Zimbabwe (NRZ) Museum in Bulawayo on Thursday night, Ncube said Bulawayo was known for its rich history and heritage.

“The City of Bulawayo boasts of several iconic tourist attractions such as the nearby Matobo Hills. Matobo Hills is also home to the grave of the Matabele King, King Mzilikazi,
father to King Lobengula who founded this, our great city. It is, therefore, a very significant historic place,” she said.

Apart from a rich history and heritage, Ncube said Bulawayo also boasts of many business opportunities in the tourism and hospitality industry, including lodges and hotels.

“My office and the city council are ready to engage any potential investors in lodges and hotels and other sectors of their interest,” she said, adding that Bulawayo has managed,
unlike others, to retain its cleanliness and was at the forefront in the national clean-up initiatives.

The curtains at the expo will come down tomorrow. The exhibition has been described by some players in the sector as much better than previous editions.

Tourism Business Council of Zimbabwe president Paul Matamisa told journalists, on the opening day of the expo, that this year’s event was an improved affair.

ZTA’s acting chief executive officer Givemore Chidzidzi said this year’s expo had attracted more than 170 buyers and over 200 exhibitors from within and outside the country.