Source: Scrap IMTT to save industry, govt urged – The Standard 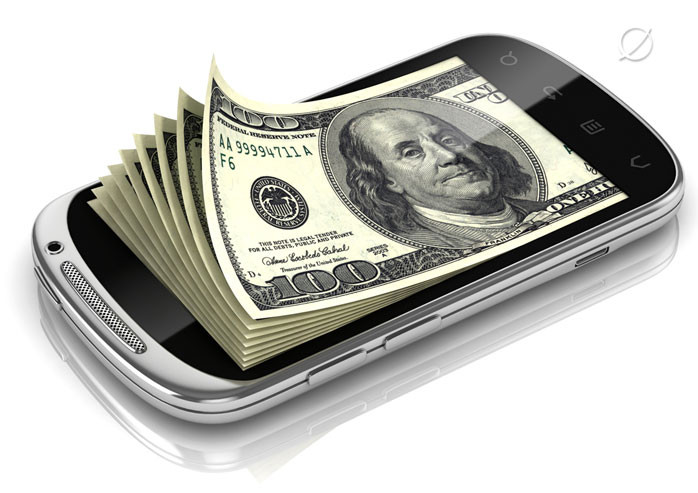 BY OWN CORRESPONDENT
The government has been urged to remove the contentious 4% Intermediate Monetary Transfer Tax (IMTT) it recently imposed on domestic foreign currency transactions with economists warning that it will sound a death knell on industry.

Gift Mugano, the executive director at Africa Economic Development Strategies, said the government should find other smart means to widen its tax base and raise revenue without destroying businesses.

“The government should scrap the 4% tax on mobile money to allow people to transact with minimum costs, so that the central bank will have more foreign currency deposits that will help them to fund import requirements,” Mugano said said.

“As things stand with this policy, we are going to have reduced flows of foreign currency into banks.

“Apparently, we have also opened borders to allow people to go and buy goods outside the country.

“We are now going to witness the drainage of foreign currency informally and the government will not have the correct information of our foreign currency reserves in the banks, and lose potential taxes in the process.”

Last month (in early May), President Emmerson Mnangagwa announced a new 4% IMTT on all domestic foreign currency transfers as part of measures to promote the usage of local currency.

The idea was to make transacting in foreign currency expensive so that people opt to use the Zimbabwe dollar.

What this means is that people using mobile money transfer platforms will incur additional fees of 4% when sending, 4% when withdrawing and 4% when buying or paying bills.

For example, a total of close to US$60 will be charged in taxes alone on the transfer of US$500 between two Zimbabweans.

Mugano said the new tax policy was “regrettably” worsening the informalisation of the country as consumers will now use hard cash to transact, to avoid paying taxes.

According to the International Monetary Fund, Zimbabwe has the world’s second largest informal economy – after Bolivia – with over 60% of the population relying on informal activities for their source of income.

“We are receiving over US$1.5 billion from the diaspora, and ideally we would want to see this money circulating in the formal sector,” he said.

“But with this tax, we are discouraging banking of foreign currency and what we call the domestic export market will take a nosedive.

“I think this is a wrong policy and the government must reverse it, because it is not just 4% as it has a compound effect. It discourages people from sending money using mobile platforms as they are charged over 8% just to transfer money.

“It clearly doesn’t make sense and the tax should be removed,” the prominent trade economist added.

The debate around the 4% IMTT levy comes at a time when mobile money has become hugely popular among Zimbabwe’s 16.5 million people, and is especially used by the unbanked, middle and lower-class citizens, as well as small business owners.

A recent study by Finmark showed that only a third, or 30%, of adults are estimated to have bank accounts whereas mobile phone penetration has increased over the years.

Network operators, led by Econet and NetOne, have thus tapped into the existing mobile infrastructure to offer financial services to their subscribers who reach over 12 million.

CEO Africa Roundtable chief executive officer Kipson Gundani said the 4% tax was not only draconian, but should also be struck down from the country’s statutes.

“The government should simply remove the tax,” Gundani said.

“It’s a draconian tax that is making the cost of doing business high. Why should we pay intermediate money transfer tax on top of value added tax, pay-as-you-earn tax, etc.

“We are already operating in a highly taxed economy.”

“It will deter folks from using the formal domestic remittance channels as they take matters into their own hands. In this low-income economy of ours, no one just wants to part with their hard-earned money when they have got other ways of avoiding that,” Machadu said.

“In my view also, this is not a pro-poor policy as it is only coming to cut a chunk of the already low disposable forex incomes of the majority of the citizenry.

“This tax will also affect business in that there will be reduced demand from households and it might also affect lending in foreign currency.”

Machadu noted that the government should therefore not be obsessed with its strong appetite to promote the use of local currency to the point of shooting itself in the foot, especially in an environment where confidence in the local currency is already very low.

“Focus should therefore be on promoting more domestic remittances at lower remittance costs, so that the government can earn its revenue from the already existing methods prior to the introduction of this tax,” he added.