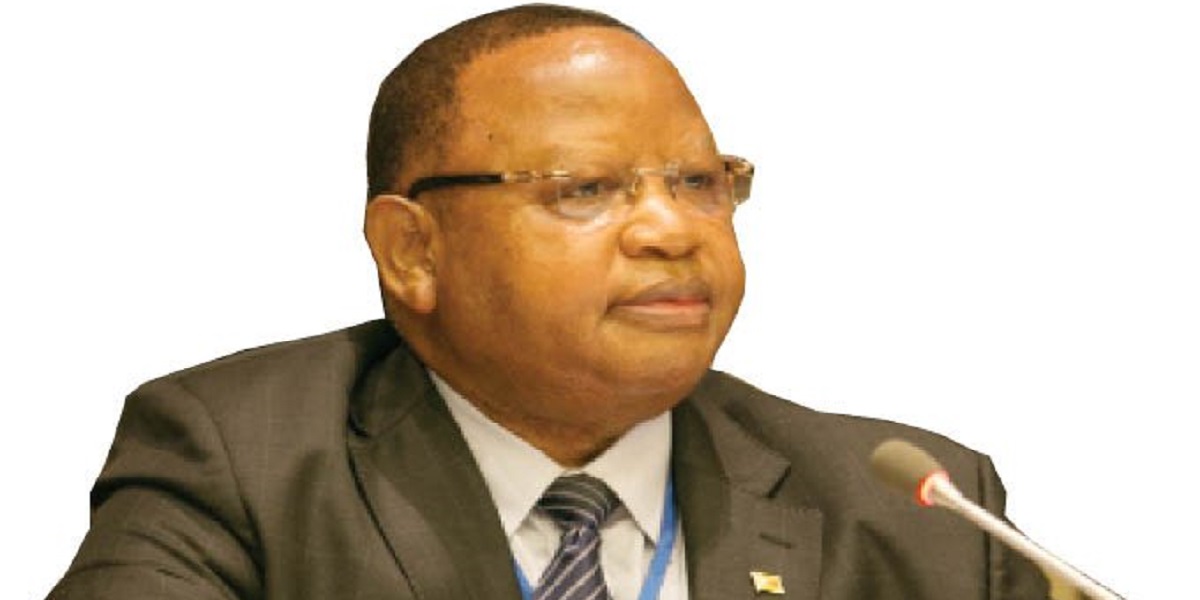 The Minister of Foreign Affairs and International Trade Frederick Shava will represent President Emmerson Mnangagwa at the funeral of Queen Elizabeth II in London on Monday next week.

Deputy Chief Secretary in the Office of the President and Cabinet George Charamba told New Ziana that Mnangagwa was invited to the funeral of the late British monarch but will not be able to attend due to other commitments. Charamba said:

The Foreign Minister (Shava) is attending for the President, who is scheduled to leave for the United Nations General Assembly on the day.

Earlier on Thursday, the British embassy in Zimbabwe dismissed as fake a letter purportedly written by the British government rejecting Mnangagwa’s request to attend the funeral.

Posting on Twitter, the embassy said Mnangagwa is not under any travel restrictions to the United Kingdom. It said:

President Mnangagwa has been invited to attend the funeral of Her Majesty Queen Elizabeth II at Westminster Abbey on Monday. The letter below is fake.

Newer Post
Govt to resume food distribution in October amid reports last handouts were in March
Older Post
Please Mnangagwa make up your mind – are the Brits brutal colonists or beloved friends?