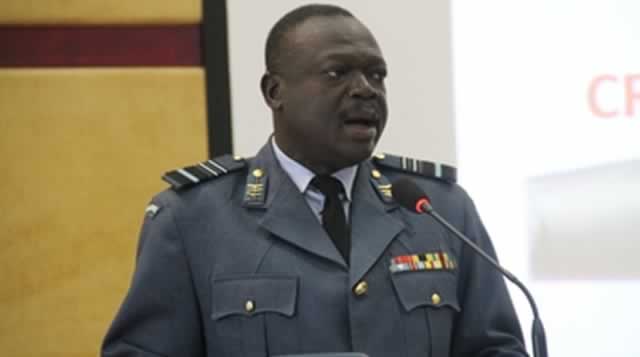 Elita Chikwati Senior Agriculture Reporter
Government has assured the nation that it is aware of the challenges being faced by farmers in accessing inputs for the 2017/18 summer cropping season and is addressing them. Lands, Agriculture and Rural Resettlement Minister Retired Air Marshal Perrance Shiri said this is in Parliament last week, while responding to questions from legislators.

“Everything that is possible is being done for fertiliser and seed to get to farmers,” he said. “The issue of inputs such as seed and fertiliser is under consideration. When it comes to seed, there are some challenges with regards to long season varieties such as seven and six series.

“The seed that was produced last year is not enough to meet the demand because most probably it was affected by incessant rains. Varieties like five series going down are available. Our seed companies are looking for funds so that they can buy the six and seven series varieties.” Rtd Air Marshal Shiri said fertiliser was being availed, though the quantities were limited.

He dismissed notions that Government inputs were being distributed along party lines and said every Zimbabwean was entitled to benefit as long as one met the requirements. Minister Shiri said anyone who met the requirements could benefit from Command Agriculture inputs.

“As long as they (farmers) meet the criteria, which is wanted they get access to inputs,” he said. “If it is the Presidential Inputs Scheme, everyone is given.
“The inputs are not given on partisan basis. There is no law to it. I was involved in Command Agriculture at national level and field officers were never instructed to distribute inputs on partisan basis. The criteria at the moment is based on those who have honoured their obligations for last season. People were given inputs and were supposed to pay back, those who did that are eligible for registration again and for entering into contracts. New applicants must get confirmation from Agritex officers in their various districts based on their competence.”