Govt To Recover Billions Of Dollars Externalised To Six Countries 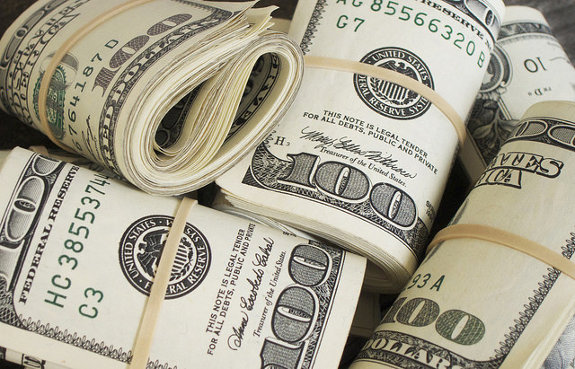 Terrence Mawawa | The government of the Republic of Zimbabwe has stepped up efforts to recover billions of dollars illegally externalised during former President Robert Mugabe’s reign.

As investigations into the search for missing diamond funds intensify, Government has written to six countries where millions of dollars realised from diamond mining activities in Zimbabwe were allegedly externalised by Jinan Mining (Pvt) Limited, seeking mutual legal assistance in the investigation of the matter.

Instead, investigations made so far show that the money was later transferred to various bank accounts in the six countries.The National Prosecuting Authority, represented by national director of public prosecution, Mrs Florence Ziyambi, has sought mutual legal assistance from the six countries.

In the letters in question, Zimbabwe wants the authorities in the relevant countries to assist with investigations into the matter.

Zimbabwe is investigating Jinan and its directors, Bai Xiangqian, Bei Bei Ma and Qingde Jiang in connection with the externalisation scam.