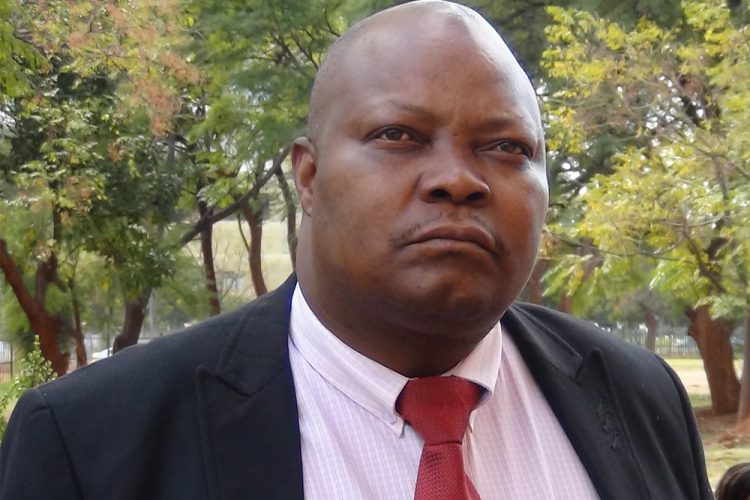 INCARCERATED MDC Alliance vice chairperson Job Sikhala will have to endure more time in prison after his bail appeal hearing was postponed to next week when he appeared before the High Court yesterday.

Sikhala was represented by Jeremiah Bamu, Harrison Nkomo and Paidamoyo Saurombe when he appeared before High Court judge Justice David Foroma anticipating hearing of his bail appeal on charges of peddling falsehoods in a social media post.

The hearing was deferred to this coming Tuesday to enable the prosecution to file their response to the application.

“We will concede to the postponement on condition that the parties are put to terms to file comprehensive heads of arguments by the next date,” Bamu said before the case was postponed.

Sikhala was denied bail by Harare regional magistrate Ngoni Nduna over a week ago after allegedly making false claims through Facebook by commenting on a viral video of a scuffle between a policeman and a woman in the capital.

In the bail application, Bamu argued that Sikhala’s personal circumstances made him a good candidate for bail, having 11 children and a wife dependent on him.

Bamu submitted that Sikhala had no previous convictions and had been charged with various allegations 65 times without a conviction.

“He has no previous conviction. This is despite him having been arrested on more than 65 occasions on account of his political activism since the year 2000. He has been acquitted on all charges that were taken to court.

“In all the matters he was taken to court, he was admitted to bail and religiously complied with his bail conditions until the matters were finalised.

“The court a quo misdirected itself in failing to consider whether bail conditions as proposed by the Appellant were not sufficient to secure Appellant’s attendance at trial.

“The court did not refer to any basis upon which such conditions could be deemed insufficient to meet the ends of justice,” Bamu argued.

Prosecutors allege he and other social media users were claiming that a police officer had killed a woman’s child by striking it with a baton.

However, police later claimed that the baby was alive and was not injured in any way during the scuffle.