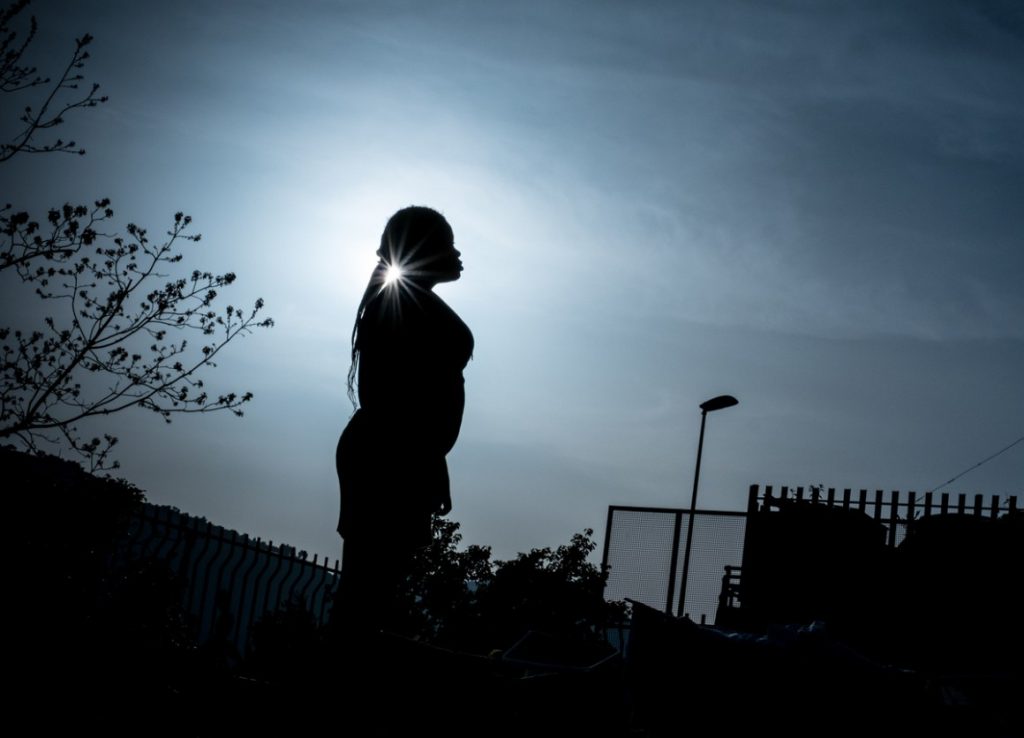 TWO Bulawayo men appeared in court yesterday for allegedly gang raping a 15-year-old girl, who was on her way back from school.

The men, whose names cannot be mentioned in order to protect the victim, appeared before Bulawayo Provincial magistrate Linear Khumalo facing rape charges.

They were not asked to plead and were remanded in custody.

The duo allegedly raped the girl on her way from school around 5pm last November.

The court heard the victim, who is in Form 4, had remained behind for some extra lessons when she had to rush home late.

When the duo noticed her walking alone, they started whistling to draw her attention.

Being suspicious, the girl started walking fast and the duo ran after her.

“They started talking nicely to her as if they were good Samaritans wanting to accompany her home since it was getting dark.

“They told her that it was not safe to be walking alone,” prosecutors told the court.

The girl was convinced that they were well-wishers and agreed to be accompanied home.

“When they reached a bridge in Killarney, they then raped her,” the court heard.

She could not call for help since her mouth was closed with a towel that was found in her satchel.

After the ordeal, the girl reported the incident to her aunt, who filed a police report, leading to the duo’s arrest.

Meanwhile, a 34-year-old man from Nyamandlovu appeared in court this week for allegedly raping his two-year-old daughter.

Bulawayo magistrate Linear Khumalo remanded the father, who cannot be named in order to protect the identity of the child, in custody to February 19.

He was not asked to plead.

Prosecutors told the court that the offence occurred on the morning of January 10 when the mother had gone to look for a piece job.

The mother only got to know that her daughter was raped four days later following a medical check-up at Nyamandlovu Hospital.

“On January 10 in the morning, the mother left the juvenile to look for some piece jobs and left the child with the father in bed.

“Upon returning, the mother noticed that the child was unwell.

“The mother thought it was a running stomach and she made sugar and salt solution thinking that it was just a normal running tummy,” prosecutors said.

The child, however, did not recover and kept on complaining about stomach pains and itching private parts.

The mother took her to the hospital where it was discovered she had been raped.

“Although she did not have enough knowledge about the incident, the toddler stated that her father had slept with her,” the court heard.

Nurses examined her and noticed that the child had been raped prompting the mother to lodge a police report.

“I don’t know what to say because it’s still strange to me.

“When l returned home, l thought my daughter was just sick but l was shocked to hear that my husband raped her,” the mother said.