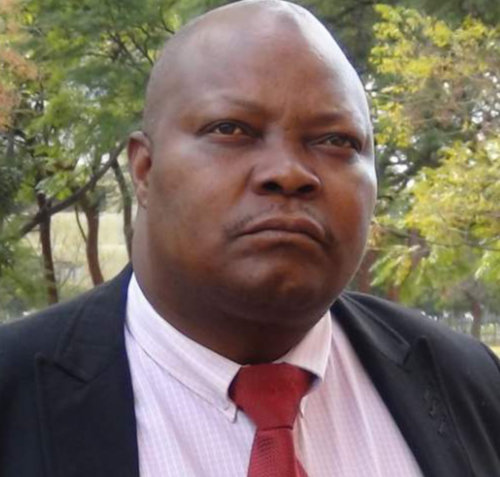 BY DESMOND CHINGARANDE
OPPOSITION legislator Job Sikhala yesterday challenged the submission as evidence of a flash disk containing a video of him allegedly inciting violence.

The State represented by Garudzo Ziyadhuma and Tendai Shonhai wanted to submit the alleged flash disk as an exhibit, saying it contained evidence of Sikhala committing the
crime.

But Sikhala’s lawyers Harrison Nkomo and Jeremiah Bhamu said the video might have been tampered with.

“It is worrisome that the State is asking the court to admit evidence whose originality is not known. Your worship, you cannot sit there and ignore the breaking of the law by the State,” Nkomo said.

Magistrate Vongai Muchuchuti-Guwuriro postponed the matter to May 5 for ruling on the tendering of the evidence.

The State told the court that it downloaded the video from YouTube, but the defence submitted that there was need to verify its authenticity with YouTube.