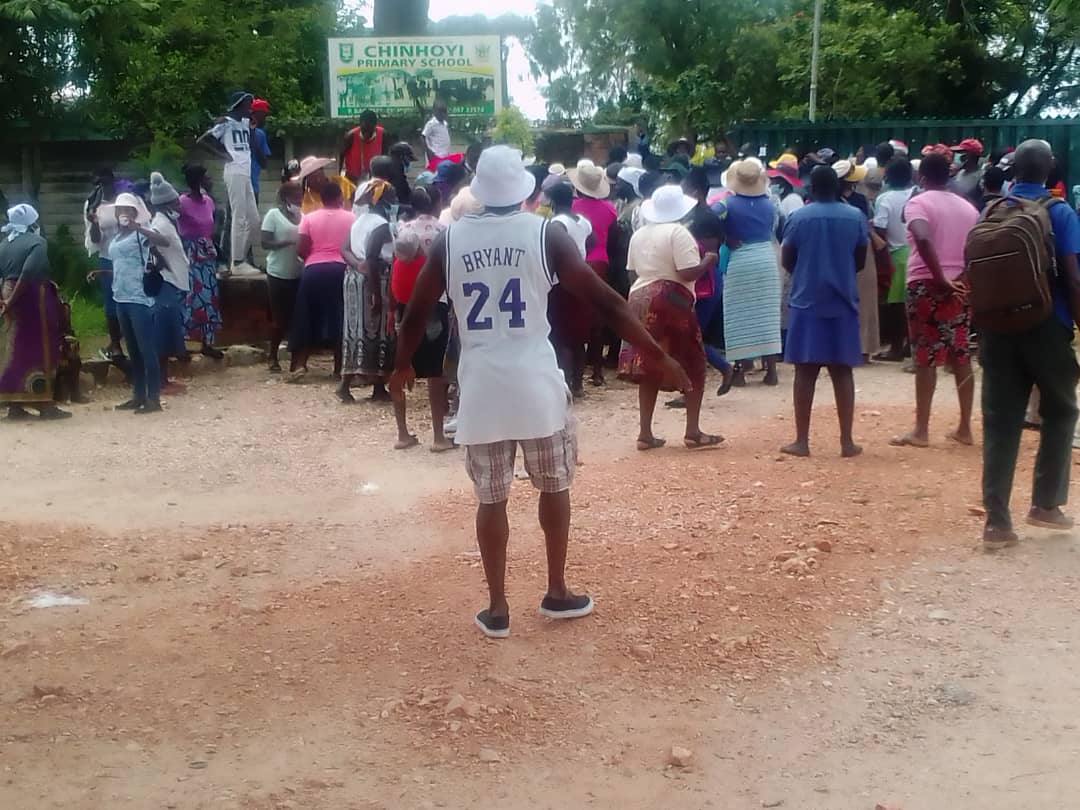 BY STAFF REPORTERS
ZANU PF’s primary elections to select candidates for the March 26 by-elections got off to a slow start yesterday, with ballot papers delivered late amid fears of vote-rigging.

There were reports of violence in other polling centres as party members questioned why their names were not on the voters’ roll.

The results are expected from today.

The ruling party recently held chaotic provincial elections that were characterised by violence, and reports of vote rigging.

In Mutare, Zanu PF supporters clashed in ward 18 yesterday as rival camps denounced each other. Esau Mupfumi and Clyde Jani are vying for the Dangamvura/Chikanga parliamentary seat.

In ward 9, there were allegations of vote-buying by some councillors, who are vying for the seat, with most voters being sent away as their names were missing on the voters’ roll.

“These elections are not free and fair. All my family members’ names were missing, but I voted. The voters’ roll was full of dead people,” one party member said on condition of anonymity.

There is also a vacant seat in Mutasa South constituency.

In Chinhoyi, pockets of violence were also witnessed at voting centre such as Chinhoyi Primary School and Hunyani Hall as candidates could not agree on the voters’ roll.

In Karoi, voting for the ward 4 council seat kicked off at 9am, but one of the candidates, a Mr Matadi, claimed his name was missing on the voters’ roll.

In Marondera East constituency, there was a huge turnout at polling stations. A total of eight candidates, among them former top police officer Jeremiah Chiwetu, were contesting in the primary election.

There are over 100 vacant parliamentary and council seats following the recall of MDC Alliance legislators.