CSOs hit back at Zec 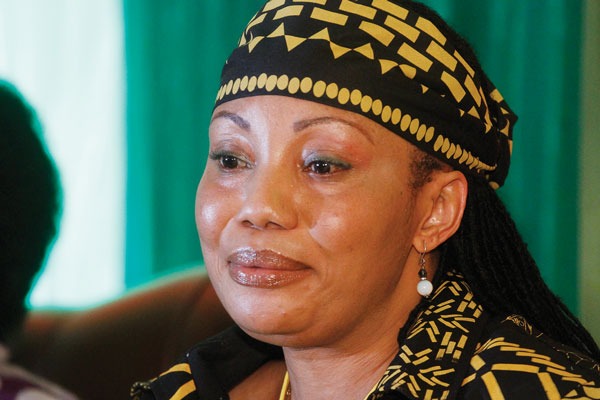 “The commission and government officials should not bad-mouth patriotic citizens who are working hard to strengthen our democracy. The coalition is moving in to co-ordinate voter mobilisation among its membership to avoid duplication of their great efforts,” Masaraure said.

“We salute all citizens who are working around the clock to mobilise citizens to register to vote. Our democracy is strengthened when the majority of our people are afforded the right to vote.”

“As civil society, we are actually shocked that government is actually blaming CSOs and accusing them of assisting in terms of raising awareness on voting processes and doing some kind of voter education,” Khumalo said.

“As CSOs, we are non-partisan in terms of the scope of our work, so instead, government should be actually appreciating our efforts that we are going out of our hands in terms of making sure that we reach out to the communities

“I can only laugh at such an allegation because look, what is our incentive? Where will we be getting such kind of money to pay people to vote? … they should simply approach the police and register a complaint and then the law must take its course.”

Project Vote 263 chairperson Allan Chipoyi added: “Chigumba doesn’t even know or understand how the biometric voter registration (BVR) system works because it refuses to register a name that has been already registered. Secondly, she doesn’t understand how BVR works.”

He also said CSOs were only providing transport for people who wanted to register to vote, adding “people are never rewarded for registering to vote. No one pays them.”

Zec has said it would roll out a voter registration blitz in February and April to ensure all eligible voters register ahead of next year’s general election.