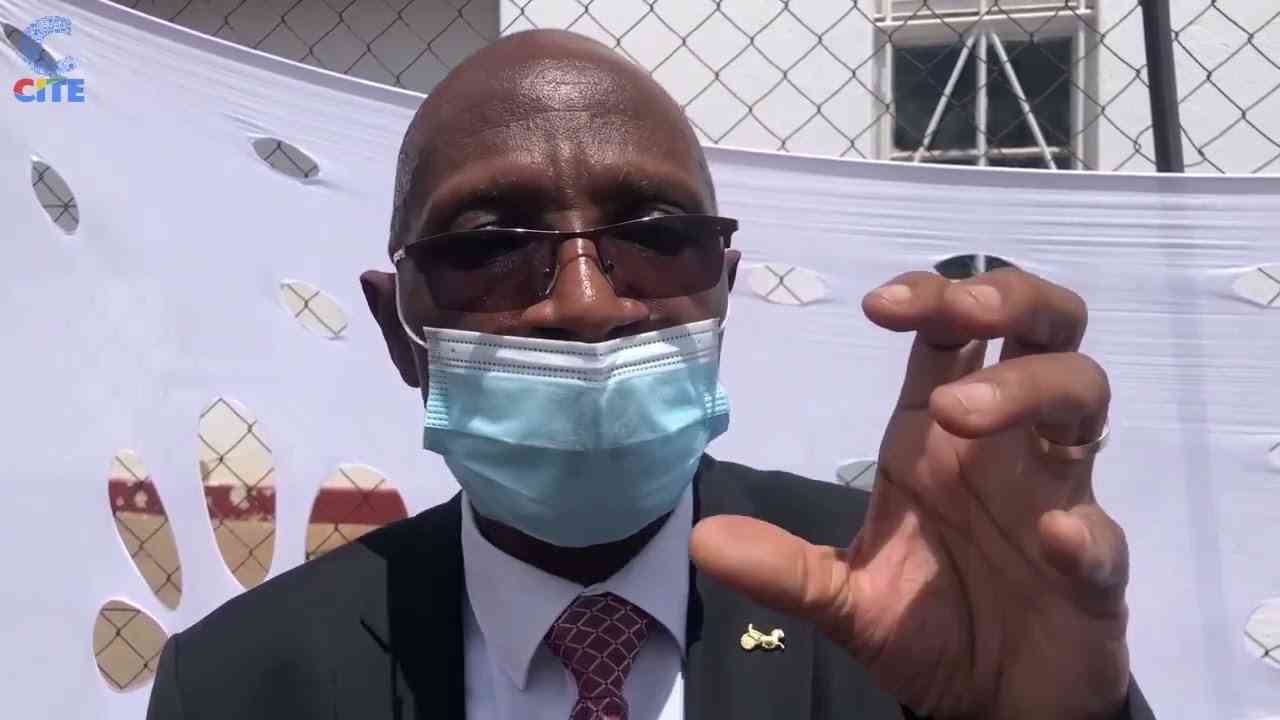 Government rolled out the exercise in April hoping to issue two million birth and registration documents to citizens across the country.

The exercise was also meant to provide citizens with an opportunity to obtain national identity documents to enable them to register for the 2023 elections.

Machiri told NewsDay yesterday that the exercise is now winding down.

“We are winding off the mobile voter registration blitz which we started in April, and I am happy that we have surpassed our target of two million people who have registered to take identity cards, birth and death certificates. We surpassed the target in August,” Machiri said.

“It’s only that I am not in office, but we have surpassed 2,4 million people who have registered,” he said

Asked about the apostolic sects response to the mobile registration blitz; Machiri said they were some which were against getting birth and death certificates, and identity cards.

“The Apostolic sects always remain hard-core when it comes to getting identification documents,” he said.

Zanu PF Mutare West MP Teedzai Muchimwe, a senior church member in the Johanne Marange Apostolic sect said: “As a church, we embraced the government’s mobile registration blitz and I am very aware that most of my church members have been helped by the government to get identity cards.”

Leader of the Johanne the Fifth of Africa Andby Makururu weighed in saying:   “We have always embraced the government’s mobile voter registration exercise and hundreds of my congregants have taken the opportunity as we want to vote for the ruling Zanu PF party.”

The ruling Zanu PF party is targeting churches to garner votes in next year’s crucial elections. President Emmerson Mnangagwa has gone across the country wooing various church denominations to vote for him.