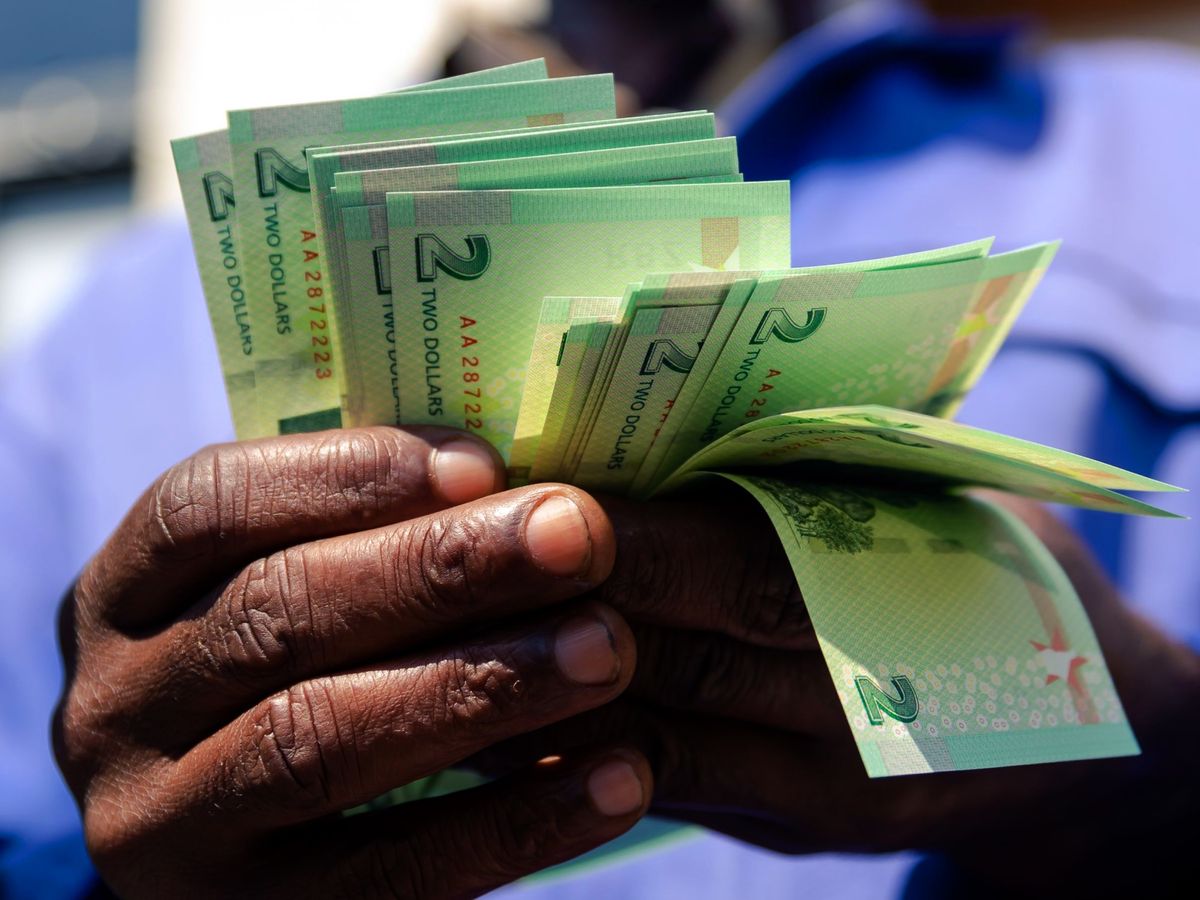 The airline, which in Oct. 2018 was placed under administration, a form of bankruptcy protection, received expressions of interest from 10 international investors and had short-listed three bidders.

“A process to solicit for a strategic partner or investor was undertaken, but none of the parties that expressed interest and submitted bids were successful,” the airline’s administrator, Reggie Saruchera, said in an emailed statement on Thursday, without identifying the bidders.

Restructuring of state-owned enterprises is a cornerstone of President Emmerson Mnangagwa’s reform agenda to revive an economy that has halved in size since 2000, and alleviate a crippling shortage of foreign currency.

The airline has outstanding debt of about $370 million, and Saruchera recommended this be settled before seeking fresh investment. It will lease out two Boeing 777 jetliners it bought from Malaysia Airlines in 2018 and has received nine bids for them, he said.