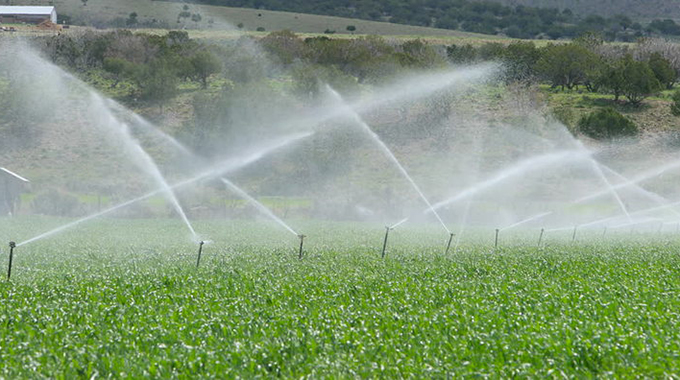 BY DESMOND CHINGARANDEA Ruwa commercial farmer lost his farm on Friday after a government official evicted him with the help of the police.

Martin Grobler, whose Protea Valley Farm is situated about 40km east of Harare said Ivy Rupandi, a Lands ministry official, told him to move out of the property with immediate effect.

Grobler said Rupandi and one Chuma brought a truckload of police officers and a sheriff of the High Court before they moved his property from the farmhouse.

“Rupandi told me that she was now the new owner of the farm before they brought a lorry load of people and a sheriff of the court,” he said.

“These people told us to move out right away.”

More than 120 employees at the farm are now facing a bleak future, while more than 250 head of cattle has nowhere to be kept and several hectares of crops will be left unattended to.

On Friday, the government said it was investigating Grobler’s eviction.

The eviction came a few weeks after the government said it would allow some former farmers that lost their land during the violent land reform programme to return to their properties.

It said farmers whose farms were gazetted for compulsory acquisition, but remained on the farms would be given 99-year leases.

President Emmerson Mnangagwa’s government also said it would start to pay farmers that lost their farms a total of US$3,5 billion in compensation for infrastructure.

The deal with the former farmers has been criticised by various organisations, which they say is meant to hoodwink the international community into believing that Zimbabwe was reforming.

The manner in which the land redistribution was conducted led to the collapse of Zimbabwe’s agro-based economy and the country’s international isolation.