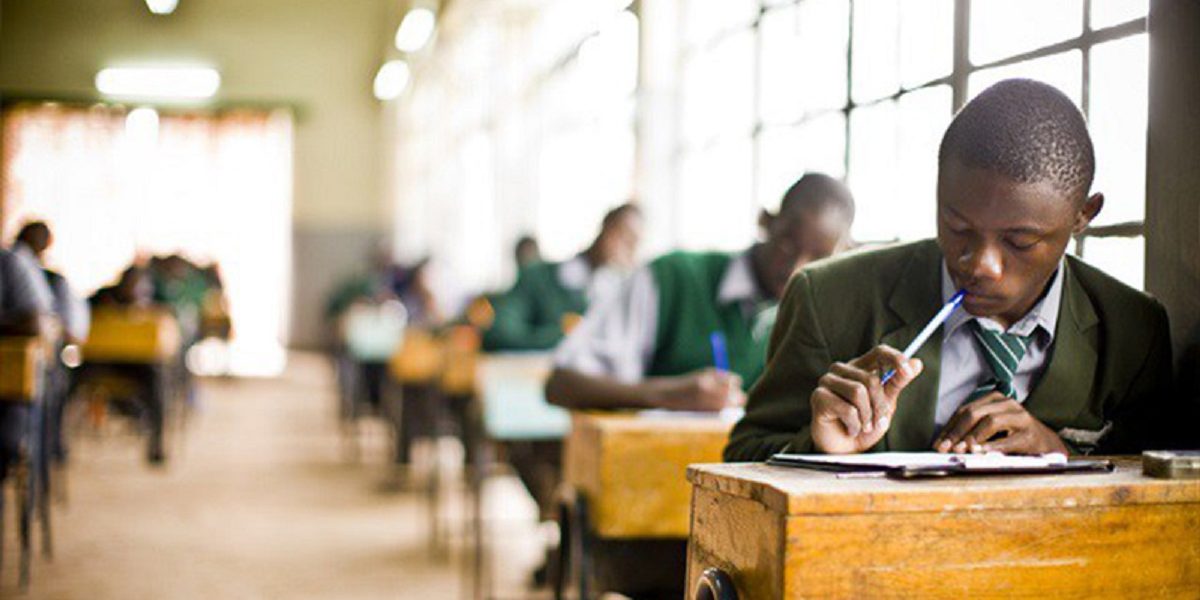 BY NIZBERT MOYO
MATOBO residents have blamed the poor pass rate in the district on low budgetary support to schools in the area.

They made the remarks at a Parliamentary Portfolio Committee meeting on budget, finance and economic development on sustainable development held in Maphisa on
Thursday.

“There are schools that recorded a zero percent in the Grade 7 final examinations because schools here have a shortage of teachers. The government should allocate more funds to the education sector to employ more teachers,” Dube said.

In rural Matabeleland, a number of schools have poor infrastructure and many qualified teachers do not want to work there.

A research by a Lupane State University lecturer Christopher Ndlovu in 2021 showed that the majority of Grade 7 learners in Lupane district have difficulties in reading, a issue also blamed for the poor pass rate.

“For instance in Kezi, there are a lot of vehicles and tractors that are parked maybe due to a breakdown or puncture. By the time they are attended to, they have either no wheels or another part missing. Why not auction them?” Dube said.

Patricia Nkosi, a resident, said: “A fence at Maphisa hospital was vandalised recently, and it has not been attended to because of lack of funds. Just three days ago, robbers broke into the hospital as a result.”

The chairman of the committee, David Parirenyatwa, promised to take the issues up to Parliament.