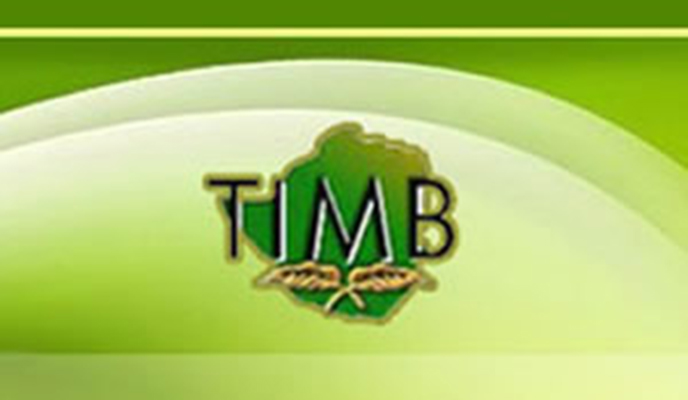 THE Tobacco Industry Marketing Board (TIMB) has threatened to deregister tobacco companies that renege on paying for services rendered.

TIMB chief executive Meanwell Gudu said this while responding to questions regarding the ongoing impasse between Voedsel Tobacco Company and transporters over non-payment for services.

The company has been shifting goalposts regarding payment of transporters who ferried tobacco from farmers to the company during this year’s selling season which started in March.

‘‘Our call to both transporters and farmers is to report non-payment issues on time during the season so that the TIMB can effectively intervene and make mitigation measures for everyone concerned,” Gudu said.

“It is more effective during the selling season as the company can be suspended from conducting sales.”

Gudu said TIMB had since intervened to ensure the 15 transporters who were owed over US$60 000 were paid.

More transporters are now coming out in the open, claiming they had not been paid their dues by Voedsel.

“TIMB must revoke Voedsel’s licence as it has proved beyond any doubt that it is incapacitated to contract farmers and make payments on time,” Tevera said.

“Tobacco is a cash crop and seasonal. We expect payments to be done urgently. We cannot allow a company to continue contracting farmers in Zimbabwe when it is obvious it can’t pay, compromising the lives of more than a thousand farmers and transporters, including those who directly or indirectly depend on them.”

Tobacco Farmers and Transporters Union Mashonaland Central chairperson Stayme Manyika said a lot of transporters and farmers had not been paid by Voedsel.

‘‘We have some transporters who are also tobacco farmers, but were not paid a single cent by Voedsel,” Manyika said.

They are from Mt Darwin, Dotito, Guruve, Chakoma, and Mvurwi among other areas. Transporters from Hurungwe, Mvurwi and Rusape, among others, demonstrated on Monday and held a vigil at the company’s Karoi depot.