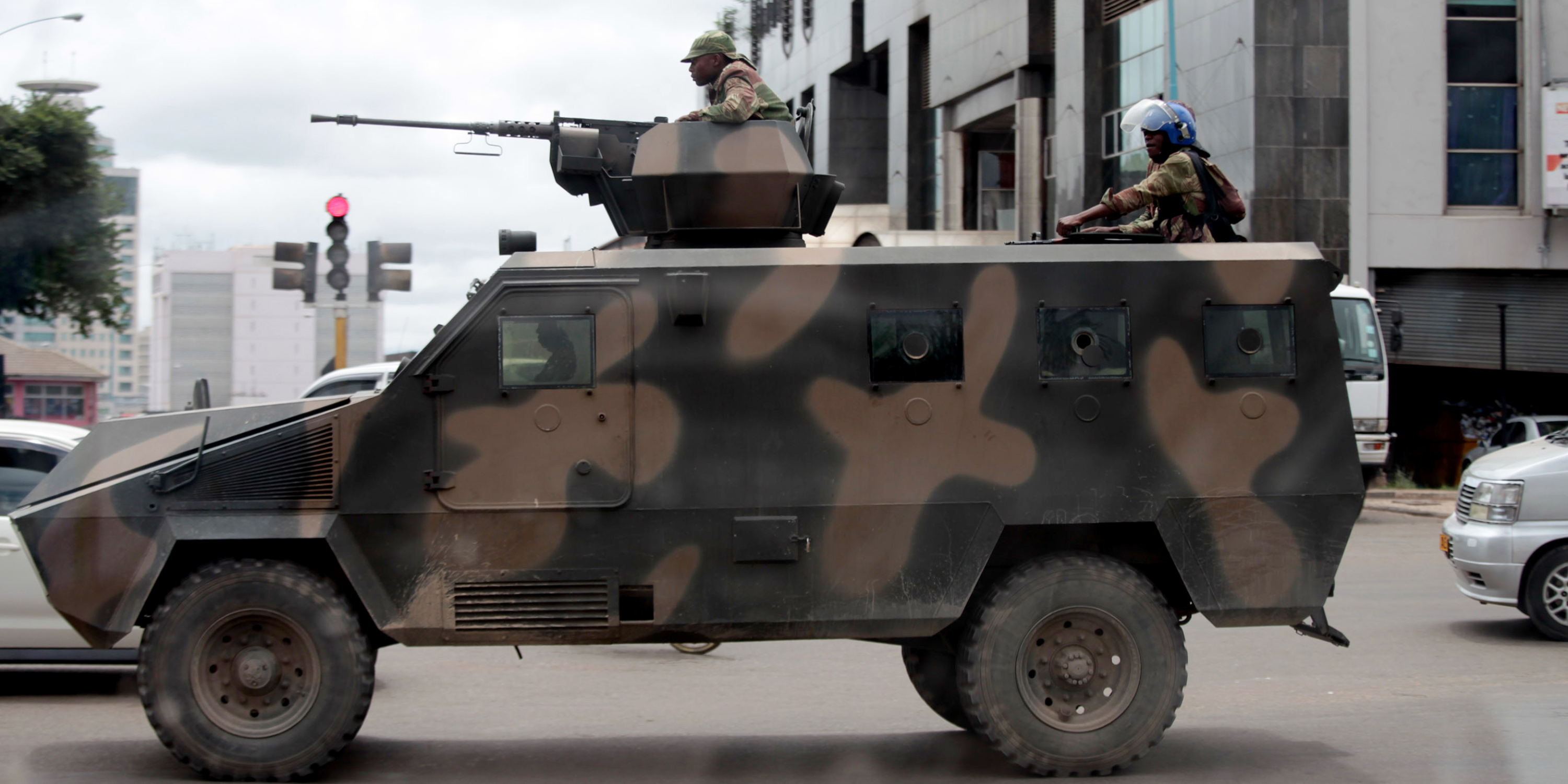 The main collateral for African Export-Import Bank’s $500 million loan to Zimbabwe is a mine that hasn’t been dug yet, people familiar with the matter said.

The loan, which will be paid over four years when production starts, is backed by a mine that Great Dyke Investments, a venture between Russian investors and the Zimbabwean military, plans to build at a cost of $4 billion, the people said. The mine, for which Afreximbank is arranging funding, is struggling to attract financiers because of the interest held by the military’s Zimbabwe Defense Industries Ltd.

Still, Afreximbank may be paid back from other platinum sources the government has access to, one of the people said, without giving more detail. Zimbabwe’s platinum mines are owned by Impala Platinum Holdings Ltd. and Anglo American Platinum Ltd. and they sell their output directly to the market.

Short of foreign currency, fuel and medicine and battling the highest inflation since 2008, Zimbabwe is mortgaging its mineral wealth in exchange for foreign currency. Lines of credit from Afreximbank were secured using gold exports as collateral, Zimbabwe’s Financial Gazette reported in February, citing Reserve Bank of Zimbabwe Governor John Mangudya.

Zimbabwe secured the $500 million loan, the origin and terms of which were not disclosed, after businesses complained that the interbank currency market instituted in February wasn’t functional because there weren’t enough dollars to meet their needs. The RTGS$, a quasi-currency that isn’t traded outside Zimbabwe, is exchanged on the market. The government abandoned its own currency. the Zimbabwe dollar, in 2009 after a bout of hyperinflation.

Afreximbank, which is based in Cairo and is partially owned by African governments, has lent to Zimbabwe before. In addition to the gold-backed loan it extended a $600 million line of credit to the country in 2017. While the country is mired in an economic crisis, it has the world’s third-biggest platinum group metals deposits and abundant reserves of gold, iron ore, diamonds and lithium. It also has some of the most developed infrastructure in Africa and one of the region’s best educated work forces.

To read more about the mine’s financing struggles, click here

The structure of the deal was decided earlier this month at a meeting attended by officials from Zimbabwe’s treasury, central bank, mines ministry, Afreximbank, and Great Dyke Investments chairwoman, Hespinah Rukato, the people said. The mine could produce about 800,000 ounces of platinum group metals a year if built.