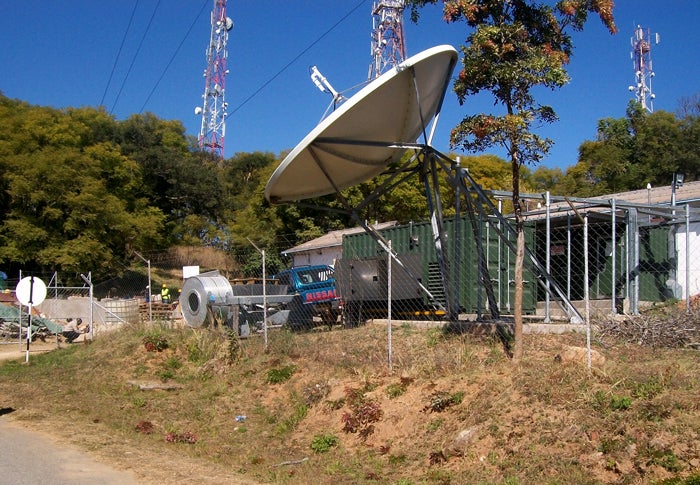 Only 10% of the country’’s population is paying for television and radio licences, resulting in the Zimbabwe Broadcasting Corporation (ZBC) losing $220 million potential revenue annually, Parliament has heard.

ZBC chief executive officer Patrick Mavhura made the claim yesterday when he appeared before the Prince Dubeko Sibanda-led Parliamentary Portfolio Committee on Media where he also gave an update on progress on the digitisation programme.

“The forecasted budget for 2019 is $45 million and we expect $34 million from advertising revenue and $10 million from licencing,” Mavhura said.

“The potential licence revenue we are supposed to collect is around $220 million per annum, but the compliance rate is very low at less than 10%, and what it means is that less than 10% of the country’s population is paying licences.”

Mavhura attributed non-payment of licences to poor TV and radio signals in many areas and a gap in the Broadcasting Services Act, which only allows Zinara and the Post Office to collect licence fees for ZBC on a voluntary basis.

Sibanda asked Mavhura and the ZBC head of news and current affairs Gilbert Nyambabvu to explain what they have done to deal with the perception that the State broadcaster was biased after several reports by election observers adjudged it politically biased in favour of the ruling Zanu PF party.
Mavhura denied that the State broadcaster was biased. He instead said due to such perceptions some political parties were the ones that refrained from inviting ZBC to their events because they believed that they will not be given fair coverage.

Nyambabvu added: “There is an inherent perception by certain individuals that they will not be covered by ZBC.

When I was editor of a certain media organisation before going to ZBC, I was in regular communication with some members of the MDC and they gave me their diaries. However, after I joined the ZBC, I have not had any request from MDC members to cover any of their events and perhaps they think that they are not going to be covered.”
On staff salaries, Mavhura said upon instigation by then Information minister Jonathan Moyo in 2014, ZBC was ordered to revert back to 2010 salary scales.

Mavhura claimed management increased workers’ salaries in November 2018 and they were quite pleased with the increase to the extent that the staff even wrote a letter of appreciation to management.

He said the KPMG forensic audit revealed that ZBC was overstaffed by more than 1 100 employees and recommended a rationalisation programme where 485 employees and 225 part time employees were laid off.

But in order for continuity 160 employees were reinstated on a three-month contract basis. On high management turnover at the institution, Mavhura said those that were laid off did not possess the requisite degrees, with some not possessing a single Ordinary Level pass.