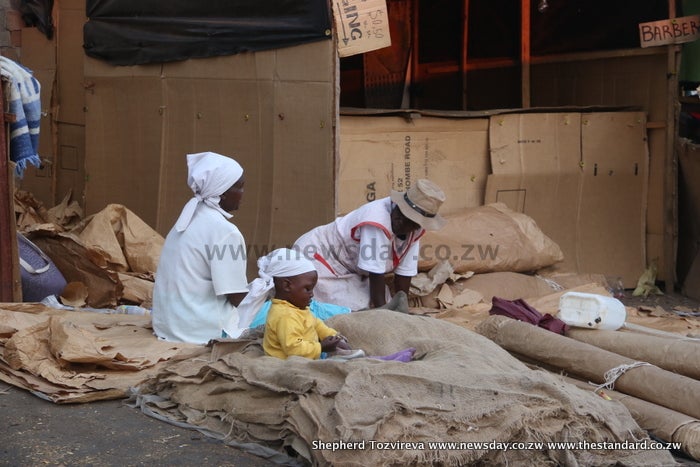 GOLDERN BARN, a tobacco contracting firm, is in the eye of a storm after failing to pay farmers who delivered their crop to the company a month ago, amid fears that it could have duped producers.

While tobacco payments must be done promptly, Golden Barn has been struggling to make payments, raising fears that it could have swindled the farmers.

According to payment schedules seen by NewsDay, Golden Barn has not yet paid for September tobacco deliveries.

A farmer, speaking on condition of anonymity and who delivered 65 bales worth $100 000, said: “I delivered my crop on September 12 to Golden Barn and they have not paid me. It’s now a month, but nothing is happening. It’s sad that the exchange rate is moving and my money is losing value every day.

“I reported my case to Mr Blessing Dhokotera (Tobacco Industry and Marketing Board (TIMB) technical services manager). There is nothing that is really happening,” the farmer said.

Another farmer was fretting over the continued increase of farming inputs prices, which she said was scuttling preparations for the forthcoming season.

“The prices of fuel, fertilisers are going up every day, yet our money is locked up with the buyer. Authorities must vet some of these buyers before licensing them,” the farmer fumed.

At the time of going to print, Matibiri was not answering his mobile phone.

Golden Barn chief executive officer James Liu did not answer his phone either. Farmers are entitled to half of their payment in foreign currency via nostro accounts and the balance in local currency.

This is not the first time this has happened. In June, there was mayhem in Mvurwi as farmers protested against Voedsel Contract Floor over payment delays.

Previously a preserve for white commercial farmers, tobacco farming in Zimbabwe has, over the years, evolved to become the mainstay for smallholder and subsistence farmers, providing a source of livelihood for most of the country’s rural population.

Tobacco is fundamental in the economic matric of the country, standing out as one of the top foreign currency generators, cashing in an average US$1 billion annually.