DANCEHALL chanter Tocky Vibes has made a bold statement that he sings for the poor and is ready to die for them, following the release of his single Zvitori Nani that was influenced by recent incidents of brutality on civilians by the army and police during the shutdown protests which rocked the nation last week. 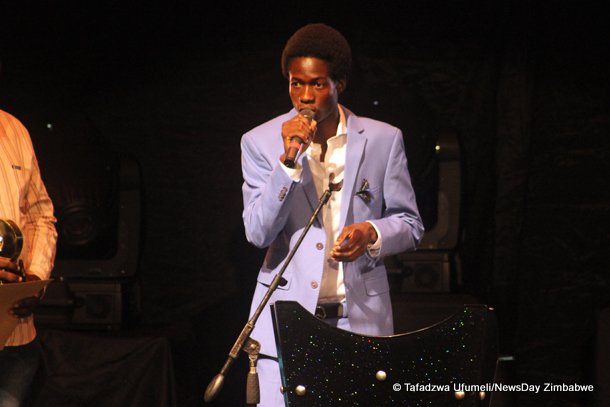 The song which has been well received by the public might get the musician in trouble with Zanu PF activists following recent incidents of another dancehall singer Winky D, who is reported to be in hiding after suspected Zanu PF activists stormed his home.

The Mhai hitmaker said as musicians they should be singing on issues, adding that the obtaining environment would review who was doing music for the people.

“We sing for the poor and the voiceless. In the recent protests, I noticed that the army and the police who are supposed to be protecting the civilians, have become the enemy of the people. They are shooting, beating and killing people,” he said.

“Making such a song is scary,.You end up living in fear, but everyone will die at the end though I don’t wish that to happen to me. I sing for the poor and I am prepared to die for what I believe in, just like Jesus’ disciples who died for a belief.”

The singer said his song was non-partisan and apolitical.

“The song is not political and is non-partisan. People should not associate my song with any political party. It is a message to the people and those who are doing bad to the people,” he said.

“Even if those who are doing bad to people (soldiers and police) listen to the song with a conscious mind, they will feel the need for a change of actions. The poor, homeless, disabled and pregnant women are always caught up in the storm of the protests. They can’t defend themselves and end up injured or dead in the process.”

Tocky Vibes said his pregnant wife was also affected by tear smoke, which was thrown at the people while she was coming from church last week.