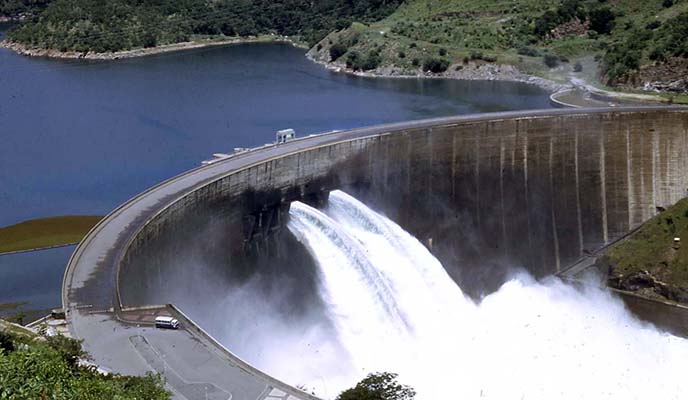 BY OBERT SIAMILANDU
KARIBA Tourism and Business Indaba co-ordinator, Cephas Shonhiwa believes Zimbabwe is missing out on cashing in on Tonga culture, which is capable of greatly shoring up the country’s tourism sector.

“Our Tonga culture is very unique, but not enough has been said about it. We concentrate on marketing the obvious and leave out what has the potential to unlock our local tourism,” said Shonhiwa in an interview.

“We have what we call 505 in Lake Kariba. However, nothing much has been said about this area. It’s an area of significance because of the myths associated with it but still, no story has been written or told about it.”

Lake Kariba is an area shrouded in cultural beliefs, myths and spirituality.

It is fed by the mighty Zambezi River, the fourth longest river in Africa, a river believed to be closely guarded by the mystical Nyami Nyami (a Batonga river god) — an ancient and powerful force for societies residing in the Zambezi Valley.

In Zimbabwe and Zambia, the Tonga tribe inhabited the banks of the Zambezi River for many years, worshipping their gods through rituals and other traditional ceremonies.

As legend has it, his wife travelled down the gorge to visit other people in the valley, answering prayers and delivering blessings at the time the Kariba Dam wall was built.

This separated the two gods, angering the Nyami Nyami, causing unrest, destruction and floods in the land. The Tonga people had warned against the construction of the dam wall, but their advice fell on deaf ears.

Another uncelebrated symbol of the Batonga culture is their smoking pipe known as inchelwa in Tonga — a traditional calabash used for smoking tobacco.

“What has been lacking is we are not marketing our culture, the secrets and myths of Kariba. We can only attract more tourists if we become innovative when selling the destination to our visitors,” Shonhiwa added.

It was not only the Tonga tribe which lost its land during the construction of the dam wall, but animals were also forced to flee their habitats in search of higher ground to survive.