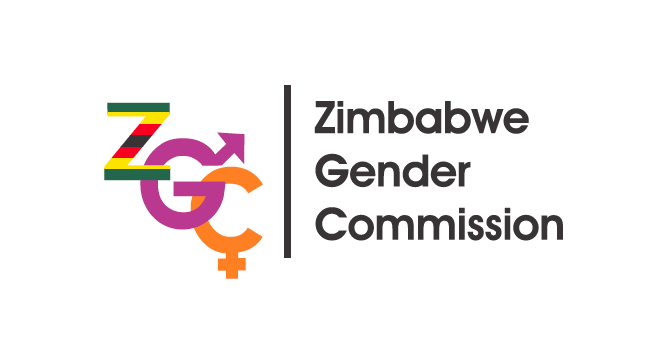 THE Zimbabwe Gender Commission (ZGC) has written to management at Duration Gold Investment (DGI) in Inyathi, Matabeleland North province, requesting information about a case of sexual harassment against a female employee at the mine.

This was after the Zimbabwe Diamond and Allied Mineral Workers Union (Zdamwu) wrote to ZGC on behalf of the female employee, who accused her boss of sexually harassing her.

The matter has spilled to the courts, where Langton Mharira was charged with indecent assault. Mharira also filed a counter assault charge against the female employee.

In the letter to the company management, ZGC Matabeleland regional co-ordinator Dalubuhle Sibanda gave the mining company 14 days to provide details on the case.

“The commission received a complaint from one of your employees who alleged she was sexually assaulted and violated by one Mharira at your mine premises. The complainant further alleges that she is facing continued victimisation at the hands of Mharira, who happens to be her immediate supervisor,” Sibanda wrote.

“Such allegations indicate an unholy work relationship involving Mharira and the female subordinate. As you might appreciate, assertions of sexual harassment, sexual exploitation and abuse cannot be ousted in such relationships where power dynamics are all at play.

The mining firm is yet to respond to the ZGC letter.

In a letter dated January 4, 2022 directed to the ZGC chairperson, copied to the Judicial Service Commission, National Prosecuting Authority of Zimbabwe, and Officer in Charge Inyathi Police, Zdamwu secretary-general Justice Chinhema said the case could not be swept under the carpet.

“Kindly act in terms of your mandate as outlined in section 256 of the Constitution. We will also be appraising the Prosecutor-General to reign on the prosecutor handling the matter,” Chinhema wrote.